BNS
aA
Estonia's railway services group Skinest Rail said on Monday it has increased, from 27 million euros to 62 million euros, its claim for damages from the Lithuanian government for removing its companies from bidding for contracts from Lietuvos Gelezinkeliai (Lithuanian Railways, LG). 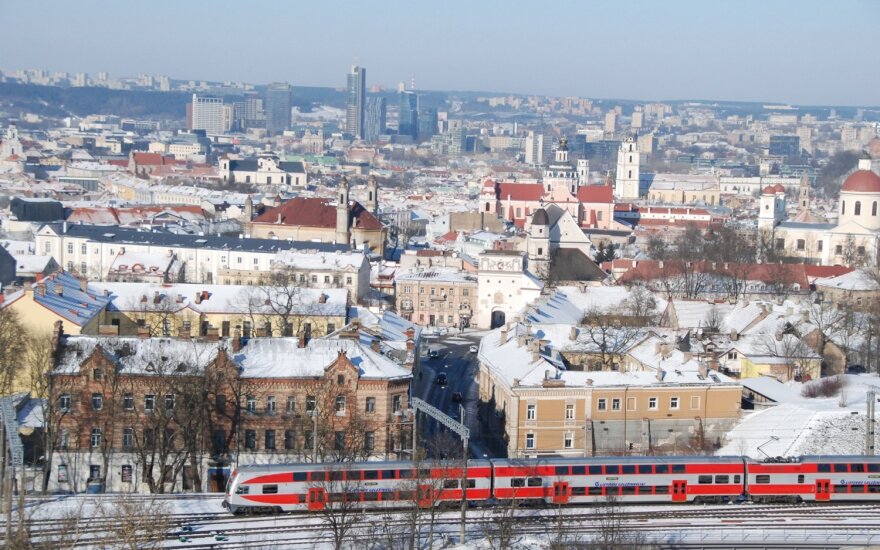 If no agreement with the government is reached within six months, Skinest Rail plans to take Lithuania to an international arbitration court for violating the rights of its subsidiaries, Vitras-S and Skinest Baltija, the group said in a press release.

Skinest Rail claims that it suffered 35 million euros and 27 million euros in damages due to "unlawful actions by the state" with regard to Vitras-S and Skinest Baltija, respectively.

"This is a naked example of selective justice and discrimination," he said in the press release.

According to the practice of investment disputes, when an investor informs the state of its intention to turn to international arbitration, a cooling-off period is set for the parties to try and reach an amicable agreement.

The Skinest Group was effectively removed from LG's public procurement procedures last year after the governmental commission vetting deals by strategic enterprises and the government did not allow the state railway company to sign contracts with the Estonian group.

The government said in a resolution in June 2018 that Skinest Rail's owner Oleg Ossinovski "maintains relations with institutions of foreign states or natural or legal persons from those states which increase the risk or pose a threat to national security".

Earlier this month, Skinest filed a complaint against Lithuania with the European Commission, claiming that Lithuania's authorities are seeking to eliminate Skinest Baltija and Vitras-S from the market, which violates the EU's fundamental legal principles.

In August, Skinest filed a complaint with the European Commission against LG over non-public procurement procedures by its subsidiaries – LG Cargo, Gelezinkeliu Tiesimo Centras (GTC) and Vilniaus Lokomotyvu Remonto Depas (VLRD), and over suspected state aid to these companies.

Kauno Tiltai has won a contract worth 56.5 million euros, including VAT, from Lietuvos Gelezinkeliai...