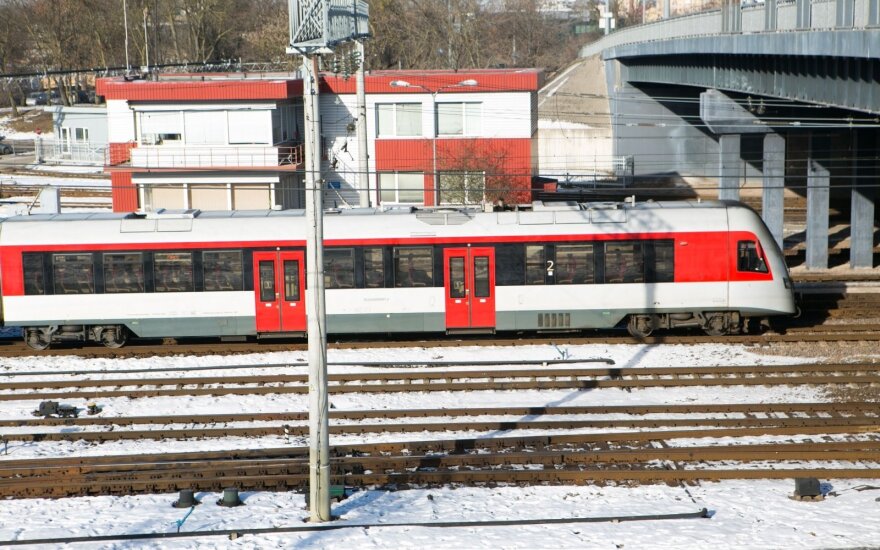 Skinest complained over activities of LG and its subsidiaries, including LG Cargo, Gelezinkeliu Tiesimo Centras (GTC) and Vilniaus Lokomotyvų Remonto Depas (VLRD), allegedly distorting competition, and it also suspects the state company of providing unlawful state aid to its subsidiaries.

The complaint was filed with the EC's DG Competition in June, and Brussels then sent question for the Lithuanian government which asked for more time to provide its answers. They are expected by early September.

Mantas Dubauskas, head of communication at LG, says the company's overhaul is taking place based on the EU's railway directive, and LG Cargo's establishment process has been transparent and open as the whole information has been published.

"The information about the progress of the planned activity transfer was published back in January. And the inflow of complaints started in the middle of the year after Vilnius Regional Administrative Court rejected Skinest Rail's complaint. Skinest appealed against the decision on the company's owner not meeting Lithuania's national security interests," he told BNS Lithuania.

Skinest Baltija told the Commission unlawful state aid was provided after LG established LG Cargo and invested 30 million euros into its capital. Later on, LG transferred assets worth 30.4 million euros to the newly established company. The two also signed a joint activity contract under which human resources, infrastructure capacities and other resources were handed over to the subsidiary.

LG says LG Cargo sent information about the railcar purchase tender to all known producers, including a company linked to the Skinest group. The company said it sent invitation directly to producers, and not intermediaries.

"In terms of another tender, on the purchase of railcar parts, VLRD also announced information in public. Skinest took part in this tender and offered higher prices than other suppliers. And only afterwards, when it lost the tender, Skinest appealed," Dubauskas said.

In April, another Lithuanian railway services company, LGC Cargo, also lodged a complaint with the European Commission against LG, as the company, indirectly linked to well-known former Latvian politicians and the Russian Railways (Rossiyskie Zheleznye Dorogi) via its major shareholder, Latvia's Baltic Transit Service, has been barred from transporting freight via Lithuania.

Speaking with BNS Lithuania on Tuesday, LGC Cargo's CEO Sergejus Graciovas confirmed the complaint had been accepted for processing.

Lithuanians and Poles will hold training on Friday at Mockava rail station in Alytus County,...