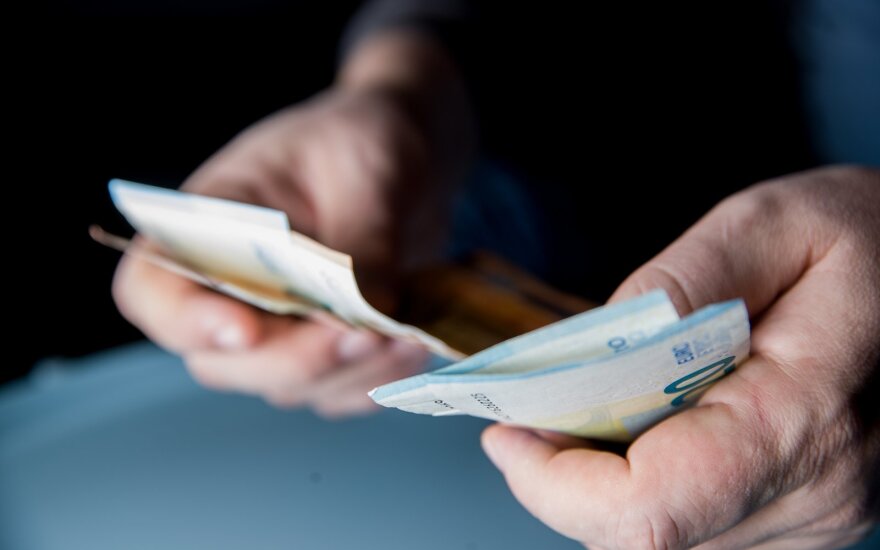 At the inauguration ceremony in the presence of the Lithuanian Finance Minister Šapoka, the EIB’s President Hoyer and Vice-President Stubb unveiled of a commemorative plaque, officially kicking off the permanent representation in the region. The EIB Group representation to the Baltic States will be headed by Mr Marco Francini.

EIB President Werner Hoyer remarked: “The Baltic States may be small in terms of population, but their importance for European unity is big. Moreover, their standing and weight in terms of business, technology and innovation is growing stronger than ever. We are delighted to open a regional representation in Vilnius, a clear signal of the EIB Group’s intention and willingness to support Estonia, Latvia and Lithuania in the energy transition, as well as sustain their many innovative businesses, all to the benefit of the more than 6 million people who inhabit the region.”

Minister of Finance of the Republic of Lithuania Vilius Šapoka remarked: “This is a very significant step for all Baltic states towards a closer cooperation with the EIB. I am delighted that Lithuania will have more financing alternatives in strategic areas that will also contribute to the economic growth of the country. Lithuania’s cooperation with the EIB Group is presented as a good practice within the European Union and beyond, therefore we hope that through enhanced cooperation we will jointly develop innovative financial instruments in our country. At the same time, we will definitely implement many ambitious projects in green finance, FinTech and other areas."

The inauguration of the regional EIB Group office in Vilnius is part of the EIB’s policy to enhance its presence in all EU Member States. A presence on the ground will ensure market proximity, an increased operational delivery capability for the EIB and closer institutional ties with the national authorities. It will improve project identification and screening, facilitate appraisal of new operations and develop financing opportunities with the European Investment Fund (EIF).

After inspection, AB Šiaulių bankas was given mandatory order and fined. The Bank of Lithuania...

The Supervision Service of the Bank of Lithuania , after examining the NEO Finance , AB...

REHAU , a family-owned polymer specialist with annual sales of around EUR 3.5 billion, is...

CAST AI , a Florida-based developer of cloud computing solutions, has announced the establishment... 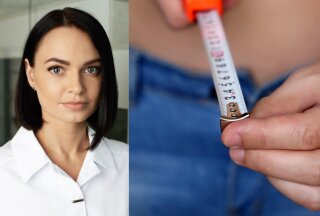