BNS
aA
Lithuania's gross domestic product contracted by a seasonally and calendar-adjusted 4 percent in the second quarter of 2020 from a year ago to 11.609 billion euros at current prices, revised figures showed on Monday. 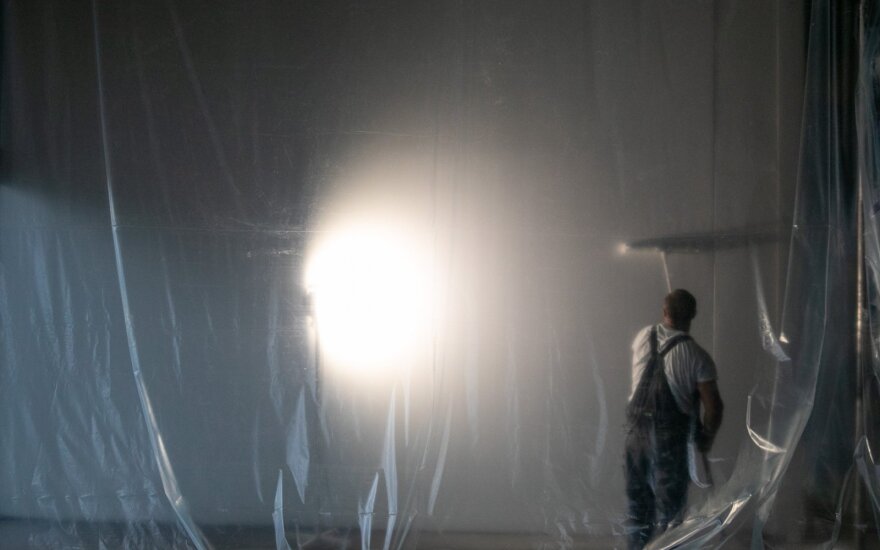 The economy shrank by 5.5 percent in the second quarter compared to the first quarter, according to the second GDP estimate released by the country's statistics office.

The contraction is sharper than the initial estimate of 3.7 percent and 5.1 percent, respectively, published in late July.

The second-quarter GDP was mostly driven down by declines of 2.26 percent in wholesale and retail trade, transport and storage, accommodation and food, 0.99 percent in manufacturing, 0.97 percent in professional, scientific and technical, administrative and service activities, and 0.67 percent in construction.

Exports of goods and services fell by 10.9 percent, and imports were down by 11.3 percent.

The country's GDP for the first six months of 2020 totaled 22.733 million euros at current prices, down by a seasonally and calendar-adjusted 0.8 percent year-on-year.

Skvernelis: no plans to put economy on hold if 2nd coronavirus wave comes (2)

The whole economy or its individual sectors in Lithuania will not be put on hold if a second...

Baltic region , has completed the acquisition of a stake in MBL Group (“MBL” or “the...

Lithuania’s budget deficit will reach 8–9 percent of GDP this year, but should decline...

On Wednesday, 3 058 new COVID-19 cases were detected in Lithuania. Since the beginning of the...