BNS
aA
A financial crisis in Europe might happen in ten years at the earliest, the Swedish financial group Swedbank's chief economist says, adding that such a crisis will probably be sparked by trade conflicts, not macroeconomic factors. 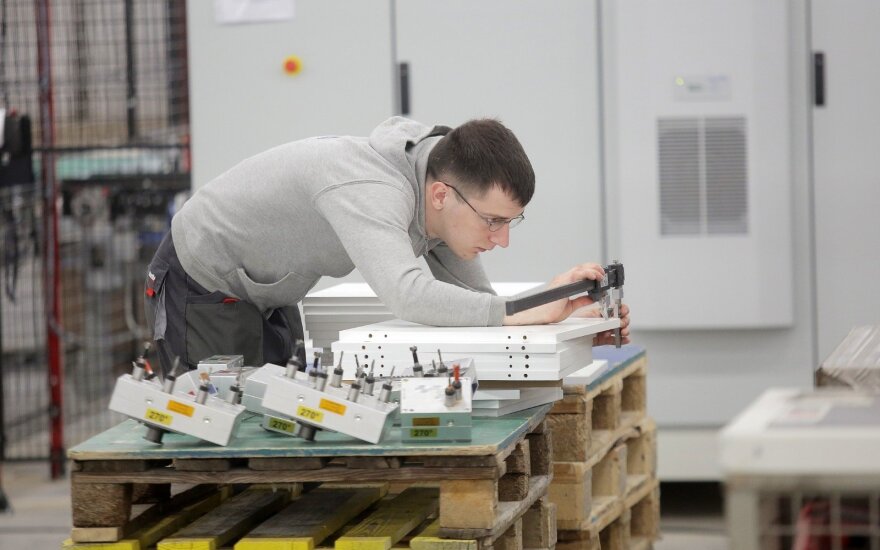 "I think that a crisis can happen, of course it can happen, but it will happen if trade conflicts escalate but not because of macroeconomic fundamentals, which in Europe are still good, except for Italy," Anna Brennan said during a forum in Vilnius on Tuesday.

"If you don't get trade conflicts escalating, you are going to see nice growth for next few years," she added.

Besides trade conflicts, the situation in China and climate change are the other key risks to global economy, the economist said. Despite that, Brennan estimates that economy will slow but will not slip into recession.

Last month, Swedbank economists cut their estimates for global economic growth for 2019 to 3.2 percent but do not expect any crisis, saying that economic growth might only slow down.

Pension funds managed by the Swedbank financial group are investing 200 million euros, or a sixth...

Lithuanian economy grew at a considerably fast pace at the start of this year but one cannot ignore...