ECB urges to do comprehensive impact assessment of bank tax

BNS
aA
In its opinion on the Lithuanian parliament's decision to impose an additional tax on profits of banks and credit unions, the European Central Bank (ECB) recommends carrying out a comprehensive impact assessment regarding the tax. 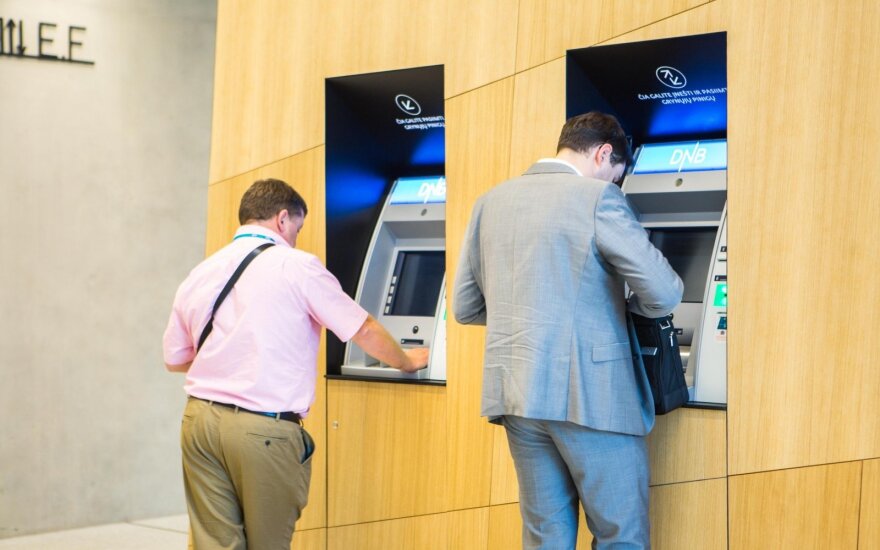 The ECB also warns that a draft legislative proposal to tax banks' assets over 300 million euros "could have a material adverse effect on the Lithuanian financial system and trigger potential undesired distortions with respect to bank business models".

The Seimas has postponed the consideration of the proposed new tax.

"Using the proceeds of any ad hoc taxes imposed on banks for general budgetary purposes would be undesirable to the extent that such taxes would place undue burdens on banks, hampering the provision of credit with a knock-on effect on growth in the real economy," it said.

"The proceeds from taxes on financial institutions should be ring-fenced to avoid using them for general fiscal consolidation purposes".

"In addition, imposing any ad hoc taxes on banks for general budgetary purposes should be

preceded by a thorough analysis of potential negative consequences for the banking sector to ensure that such taxes do not pose risks to financial stability and the provision of credit, which could eventually adversely affect growth in the real economy," it said.

"This might in turn result in banks offering less favorable terms to their customers when providing loans and other services and may also induce certain banks to cut back on their activities, leading to a reduction in the availability of credit and creating uncertainty for these banks," the ECB warned.

Before imposing such taxes, their impact on financial institutions' profitability and their internal capital generation capacity should be carefully considered, it said.

The Seimas has recently voted in favor of increasing the corporate income tax rate for banks and credit unions by 5 percentage points to 20 percent starting next year.

The higher rate will apply to credit institutions' annual profits of over 2 million euros and will be in effect for three years.

The additional tax is expected to generate around 20 million euros in state budget revenue annually.

Lithuania is set to introduce next July a tax that will be charged on polluting passenger cars...

Major business organizations are withdrawing from the national agreement on reforms , signed with...