(1)
BNS
aA
The European Union's climate change funds from the Just Transition Fund in Lithuania could be directed to Kaunas, Telsiai and Siauliai Counties, the European Commission says. 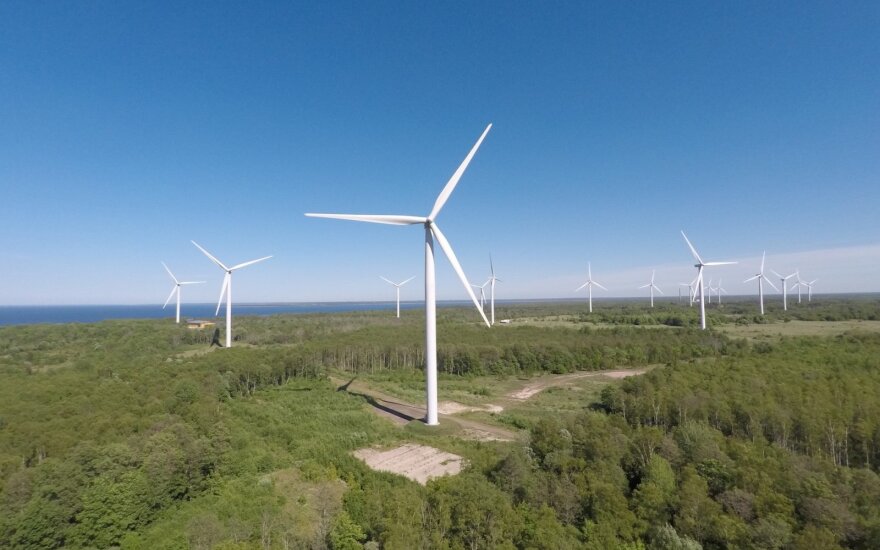 In a report published last week, the Commission pays attention to the fact that many GHG intensive installations are present in these specific regions.

"These installations are situated in Kaunas, Telsiai and Siauliai Counties and are a very important source of employment with almost 4,500 people employed directly and large number working in the supporting businesses," the document reads.

"Based on this preliminary assessment, it appears warranted that the Just Transition Fund concentrates its intervention on these geographical areas," the Commission says.

All EU member states, except for Poland, have made the commitment to transition to climate-neutral economy by 2050 by drastically reducing CO2 emissions.

Related articles
Three in four see climate change as threat to their generation
Sinkevicius: it is the deal which leaves nobody behind

The EC proposed establishing the Just Transition Fund to mitigate such a transition's social and economic impact, especially on communities dependent on fossil fuel.

The funds should be spent on creating advanced technology and establishing new enterprises, as well as upgrading and changing workers' qualifications, the Commission says.

Poland would benefit the most from the new fund as its economy is heavily dependent on fossil fuel, with 2 billion euros proposed for allocation to this country.

These funds would not be allocated automatically as member states would be required to draw up special territorial plans.

The European Commission offers to provide 97 million euros to Lithuania to help it transition toward...

Lithuania's Fire and Rescue Department has received 471 calls by 6 a.m. on Friday over the...