BNS
aA
District heating prices will surge by around 30 percent on average across Lithuania in the new heating season, a member of the National Energy Regulatory Council (VERT) said. 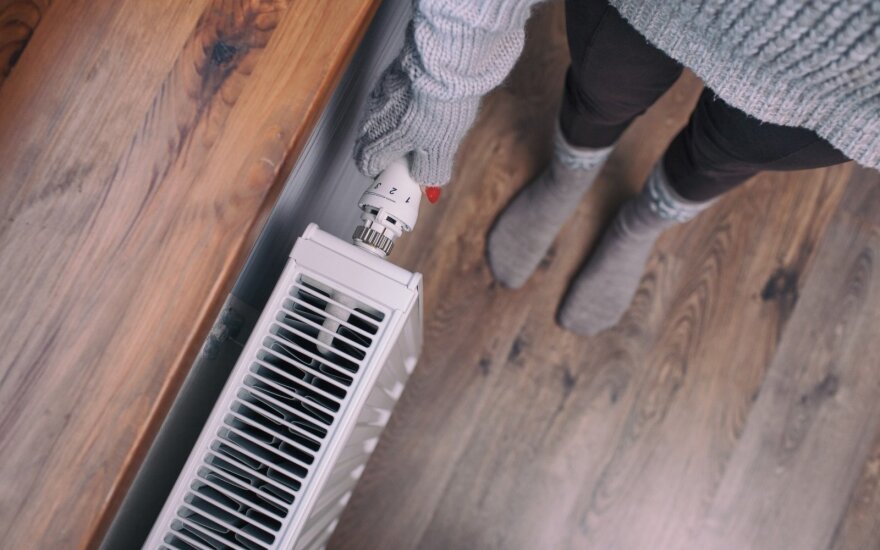 "The price will be very similar to that in the 2018-2019 heating season [...] and it may fluctuate in individual months," Matas Taparauskas told the parliamentary Committee on Economics.

People living in renovated buildings will see their monthly heating bills rise by around 6 euros on average this year compared to last year, and those in old buildings with poor insulation will pay about 30 euros more, according to the VERT member.

"In the lowest quality buildings, which account for about 17 percent of the country's [housing stock], the increase in bills will be the highest, just as last year, at around 30 euros," he said.

Prices for biofuels, which make up 70 percent of heat production on average, are now about 40 higher than last year when they were at a record low, Taparauskas noted.

Cities, where district heating energy is mainly produced from natural gas, will see the sharpest rise in bills.

The coronavirus is destroying the profitability of Europe’s oil refiners and the industry is...