BNS
aA
The Lithuanian Supreme Court (LAT) decided on Monday to turn to the European Court of Justice (CJEU) for a preliminary ruling in a case involving temporary agency workers of the Vilnius-based European Institute for Gender Equality (EIGE). 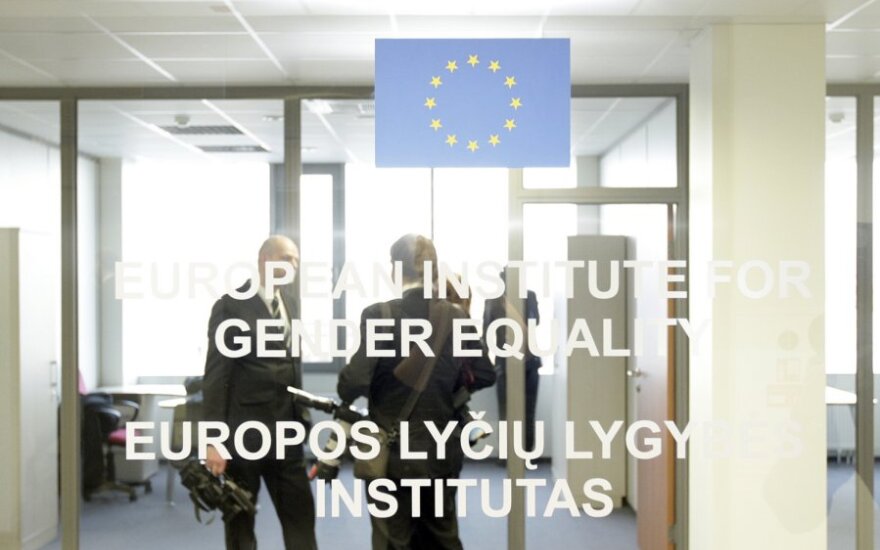 LAT said in a press release that it is asking CJEU for clarification of certain provisions of the EU's regulation on temporary agency work.

In has been established in the case that Manpower Lit, a temporary employment agency that recruited temporary workers for EIGE, paid them lower salaries than permanent staff. The agency is the plaintiff in the case.

The commission ruled that Manpower Lit had discriminated against these workers by paying them lower salaries than they would have received if they had been recruited directly by EIGE, and ordered the payment of six month's pay arrears to the temporary staff.

The decision was upheld by courts of first instance and appeals courts.

LAL suspended the civil proceedings pending the EU court's ruling, according to the press release.

Five temporary workers told the courts they had been paid over 700 euros monthly at EIGE, compared with almost 2,000 euros paid to permanent employees with the same level of education and work experience.

Manpower and EIGE insist they did not violate the European rules that require the same pay for the same work at institutions, because the institute's employees had different functions.

Turkish workers building a stadium in Lithuania's second-biggest city of Kaunas have gone on...

Attention to incident in Copenhagen where Danish workers attacked Lithuanians

The Lithuanian Embassy said on Tuesday it is looking into an incident in Copenhagen where, based on...