BNS
aA
Arvi, a Lithuanian fertilizer, fodder, sugar and turkey meat production group owned by businessman Vidmantas Kucinskas, and Sanitex, a Kaunas-based and Lithuania's largest private capital consumer product wholesaler, which bought the now-bankrupt Serbian fertilizer producer HIP-Azotara in 2006, do not have to pay a million-worth fine to Serbia's privatization agency, according to the final and binding ruling issued by the Lithuanian Supreme Court. 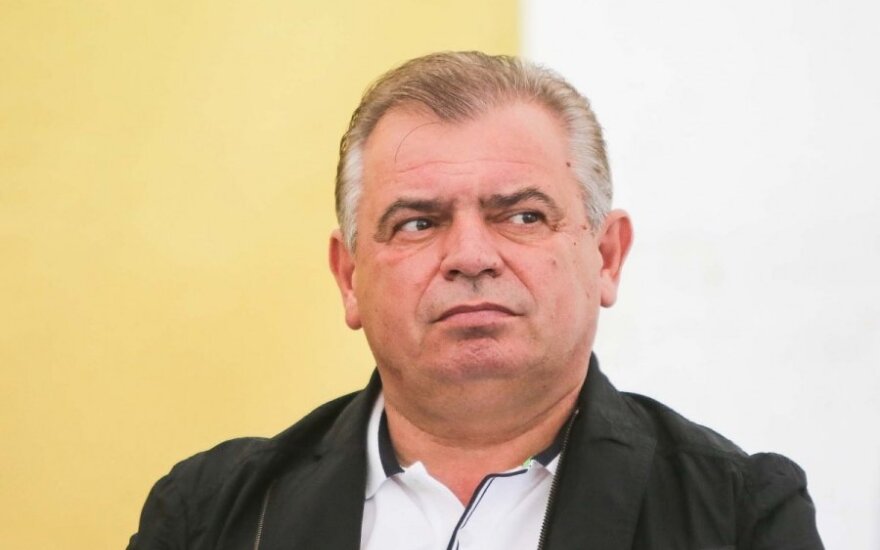 The consortium that also included Serbia's Univerzal Holding had faced a fine of 3.275 million euros and 2.25 percent in interest under the April, 2012 decision by the Serbian Chamber of Commerce and Industry (arbitration) to issue a fine to all companies involved.

But last week the Supreme Court abolished the Lithuanian Court of Appeal's January ruling to allow the execution of the Belgrade arbitration's 2012 ruling to make the companies pay the fine.

"This case is important for Lithuania in terms of the nature of the dispute and the victory against HIP-Azotara which is under the influence of Russian giant Gazprom and the privatization of which sparked this dispute," Arvi ir Ko said.

The Lithuanian Supreme Court ruled that the Serbian arbitration's set amount was meant to punish the companies and not to reimburse the pre-estimated or real losses.

Sanitex and Arvi back in 2006 participated in the privatization of the now-bankrupt Serbian fertilizer producer HIP-Azotara. The Lithuanian companies, together with their Serbian partners, paid 13.1 million euros for the company and later invested 4.75 million euros.

The Arvi Group turned to international arbitration after the Serbian Privatization Agency in 2009 cancelled the privatization deal, citing a violation of the privatization contract, and took HIP-Azotara back without compensating the companies for the money and investment spent.

"Such a model of legal regulation when a state cancels a privatization contract and not only renationalizes the privatization asset but also keeps 100 percent of the paid price and the investor's funds to improve the asset (…) is deems as running counter to the Constitution," the court stated.

The Serbian agency accused the Lithuanian-Serbian consortium of selling HIP-Azotara's urea production unit for 32.5 million euros without its consent. It said the unit accounted for 10.9 percent of the plant's balance-sheet value. Under the agreement, the new owners could sell assets worth up to 5 percent.

The agency ordered the consortium to pay around 10 million euros in loss compensation. But after only part of the money was transferred by the end of 2008, the agency cancels the contract and issued a fine of 3.275 million euros.

The Serbian Privatization Agency and the state gas company Srbijagas, the main creditor, initiated bankruptcy proceedings against HIP-Azotara in December, 2011.

Lithuanian President Dalia Grybauskaitė , on a visit to Belgrade, on Friday called on Serbia to...