...
BNS
aA
A court in Lithuania has temporarily halted a tender valued at around 150 million euros and called by power and gas distribution operator Energijos Skirstymo Operatorius (Energy Distribution Operator, or ESO) for the purchase of smart electricity meters and the system's IT solutions. 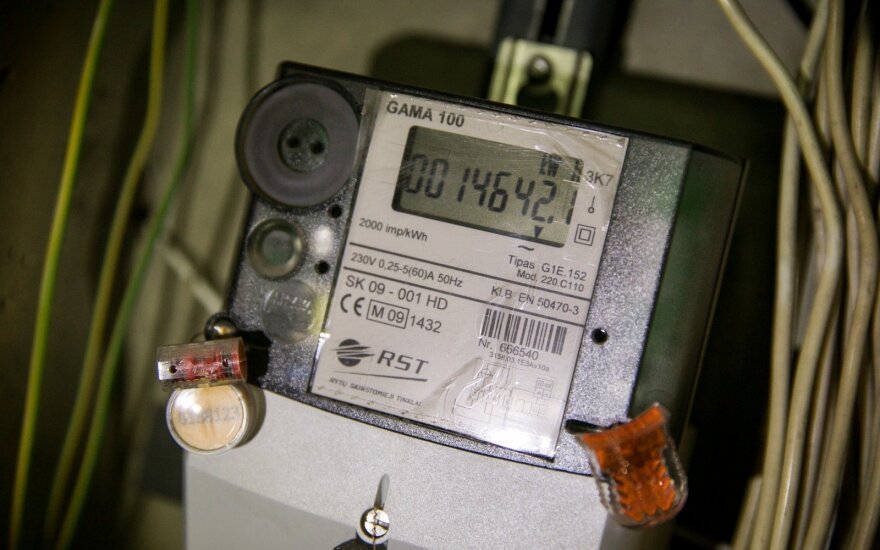 Vilnius Regional Court's Friday decision comes in response to a request by Italy's Terranova, according to the judicial ruling website Liteko.

"The court ruled that the absence of interim measures would violate the public interest with regard to fair competition and proper and effective use of state funds, Lina Nemeikaite, spokeswoman for the court, told BNS Lithuania.

ESO says, a company, which it does not disclose, submitted its application outside the central public procurement system and after the deadline but wants to prove that it complied with the existing legislation and the tender's requirements.

ESO plans to acquire some 1.2 million smart meters and the whole necessary infrastructure.

It was reported earlier that the whole project would involve some 1.76 million meters and be valued at around 219 million euros, but ESO said in June it cut the initial number of smart meters it planned to buy by around 0.5 million, and also said it would invest around 50-70 million euros less.

ESO plans to start installing smarter meters in the fourth quarter of 2020 and complete the project by the end of 2023.

Vilnius will buy 50 new low-floor buses for 19.39 million euros from Adampolis , the Lithuanian... 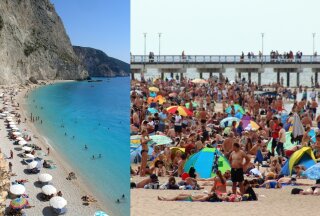 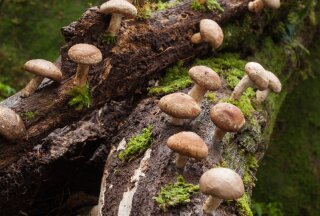