...
BNS
aA
The contract between Belarusian fertilizer producer Belaruskali and Lietuvos Gelezinkeliai (Lithuanian Railways, LTG), the country's state-owned railway company, on the transportation of millions of tons of fertilizers via Lithuania posed threat to national security, the Supreme Administrative Court of Lithuania has stated in its final and binding ruling on Thursday. 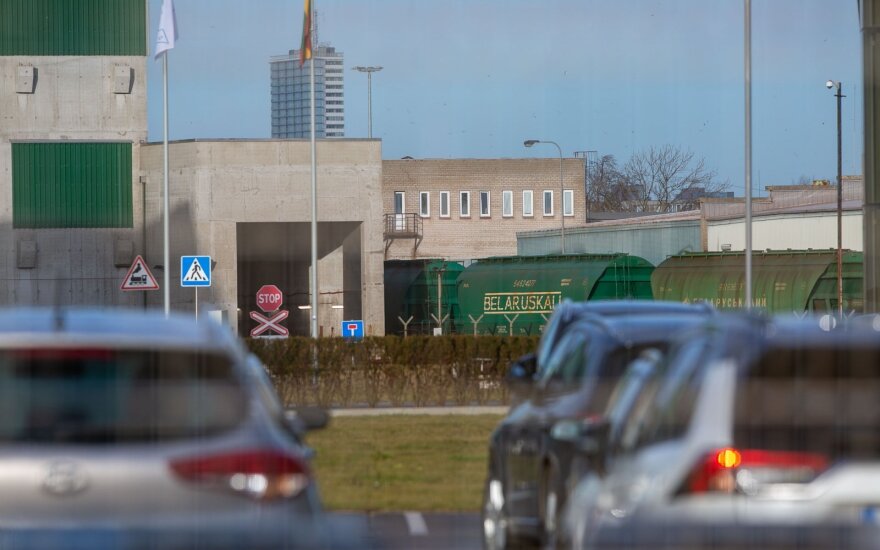 The court concluded that the Lithuanian government's resolution and the conclusion of the special government panel vetting deals of strategic companies, stating that the contract ran counter to national security interests, were justified and lawful.

The judicial panel took into account the fact that the Belarusian company was subject to indirect EU sanctions and direct US sanctions.

"Therefore, the State of Lithuania not only could, but as an EU member state, was obliged to assess the applicant's transactions as they potentially posed threat and constituted a risk to Lithuania's national security," the ruling reads.

The Lithuanian government ordered LTG to terminate its long-term contract with Belaruskali as of February 1.

Under that contract, Belaruskali shipped its products via Lithuanian for more than a decade and it was supposed to continue until the end of 2023.

LTG Cargo, LTG's rail freight arm, used to transport around 11 million tons of Belaruskali cargo per year, and it was handled at the port of Klaipeda by a bulk terminal co-owned by businessman Igor Udovickij and Belaruskali.

The Ministry of Transport and Communications and LTG Infra, the company managing the country's network...