BNS
aA
As the European Union has published a report on EU coordinated risk assessment of 5G networks security, a big step has been taken towards the introduction of this technology in Lithuania, a vice minister of national defense says. 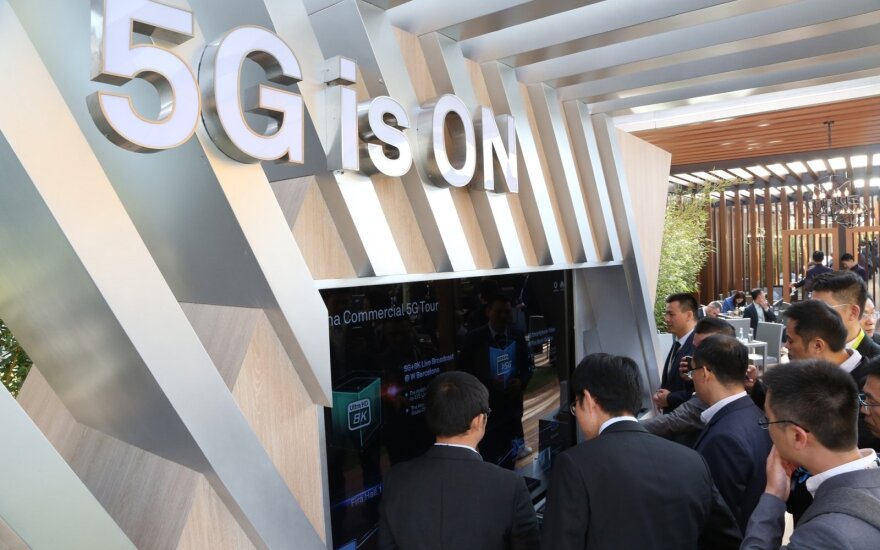 According to Edvinas Kerza, 5G auctions could be called as early as the first quarter of next year.

"It’s a huge step forward both for states and for operators as we have very clearly assessed and identified the risks we need to manage. If we have identified them and will introduce measures of management, so the possibility of something going wrong is considerably lower," Kerza told BNS Lithuania.

In his words, the European Commission should release a specific document identifying all 5G-relateds risks in December.

"The specific EC document is expected in December and it will identify all specific risks and measures for their management, meaning that countries like Lithuania will be able to call auctions early next year and operators will know exactly what they need to do. Then all possibilities will likely to open up to choose the partner that will introduce the technology in Lithuania," the vice minister said.

Related articles
Cybersecurity expert in Vilnius: guard your cables and cords and never borrow from others  (1)
Leaders and experts of fintech market will meet in Vilnius for industry’s hottest news

The report identifies key security challenges that might come into play or might increase if the existing networks are replaced by 5G networks. Kerza says the majority of EU member states have identified the same risks, first of all, the impact of Chinese equipment on the development of the 5G network.

Therefore, NATO's assessment is necessary when looking for answers regarding Huawei equipment in the 5G infrastructure in Lithuania, Kerza said.

"We are still waiting for NATO's general assessment that will not only identify security risks but will also identify all operators with evidence. We have decided to take one step after another and, first, identify risks and their management plan, then hold a frequency tender, and as long as it all is taking place, there are bilateral cooperation agreements, the evidence of the existence or non-existence of those specific risks," the vice minister said.

The United States has on numerous times warned EU member states of blocking Huawei from introducing the 5G network, with Washington accusing China of spying, which the latter strongly denies.

Kerza says there's ongoing communication with the United States on a bilateral basis regarding the Huawei issue.

"Our strategic partners have said that if Chinese equipment finds its way into our networks, so they can hardly imagine military cooperation as well. Therefore, I believe it's too early to say something today but we are talking with the US bilaterally on how we could resolve this problem," the vice minister said.

Cybersecurity expert in Vilnius: guard your cables and cords and never borrow from others (1)

On 27-28 November 2019, European and global fintech companies, investors and everyone interested in...