BNS
aA
The Lithuanian Cabinet on Wednesday backed in principle new taxes on bank assets and retail turnover, but proposed that the parliament hold consultations on what impact these taxes would have. 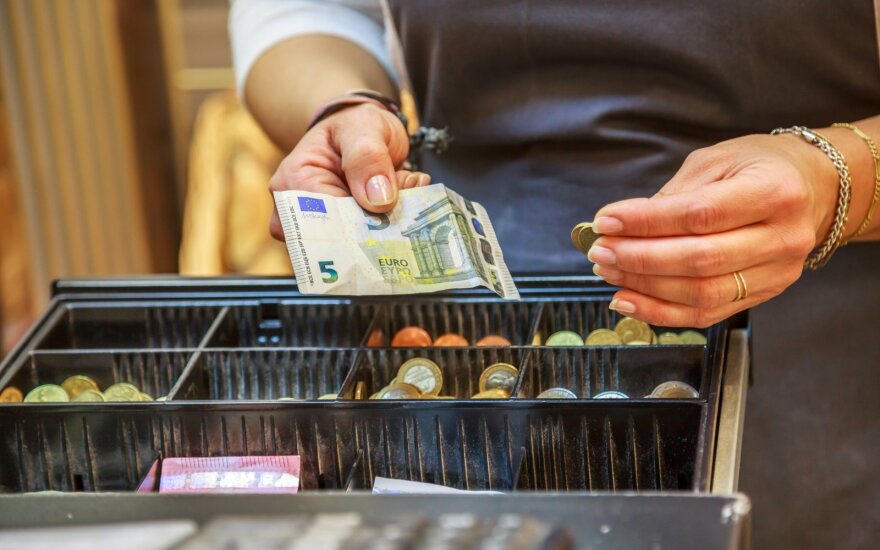 Expected revenue from the planned taxes, which are now debated in the Seimas, is included in next year's budget bill.

The Cabinet also recommends that the parliament should look at the date of entry into force of the taxes and their compatibility with EU law.

The parliament is currently debating the ruling bloc's proposal to tax more than 300 million euros' worth of assets of banks, credit unions and other lenders. The measure is expected to generate around 50 million to 60 million euros in additional budget revenue annually.

The Lithuanian Banks' Association says that the tax may run counter to the Constitution and that it would make banking services more expensive.

The Farmers and Greens Union, the biggest party in the Seimas, proposes to impose a new tax on monthly retail turnover above 2 million euros, not including VAT, to raise an estimated 32 million euros in additional tax budget revenue per year. If approved, the new tax would be levied starting next January.

Ruta Vainiene, the head of the Lithuanian Retailers' Association, has told BNS that such a levy would affect retail prices. She thinks that such a tax could be illegitimate.

Vitas Vasiliauskas , board chairman of the central Bank of Lithuania , has called on lawmakers to...