BNS
aA
Lithuania's key business organizations say politicians are violating the national agreement signed two years ago and stipulating that the government would not increase the general tax burden for the business sector. 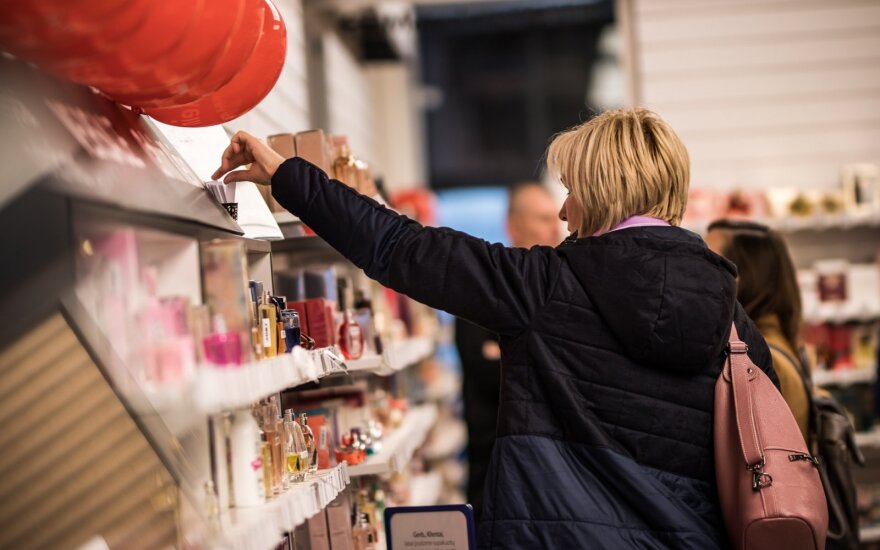 They plan to closely watch the adoption of next year's budget and see if it still worth sticking to the agreement.

Robertas Dargis, president of the Lithuanian Confederation of Industrialists, says new taxes cannot be introduced hastily and without in-depth consideration.

"What the business sector is mainly concerned is that there are plans to change laws again although the first year following the tax reforms has not ended yet. (…) Are agreements signed by social partners are valid in this country? Is it morally-appropriate to increase taxes for the working population and businesses when the way these taxes are spent is not properly supervised?" Dargis told a press conference on Wednesday.

Lawyer Rolandas Valiunas, board chairman of the Investors' Forum, stresses that failure to stick to agreements "leads to distrust", and hopes that none of the organizations withdraw from the national agreement.

"This is one of the last attempts, if not the last, to convince politicians that social agreements are important," Valiunas said.

Valdas Sutkus, president of the Lithuanian Business Confederation, says the existing agreement works but the changing situation is posing threat.

"The bank tax, which probably runs counter to the Constitution and so on and so forth, is still being pushed forward. We hear there are many initiatives, many of them being pre-election and coming from individual Seimas members. It's strange not to see the center of gravity that would show the reasonableness balance and carry out an analysis of these things. It can become dangerous. (...) Damage might be done to the social dialogue," Sutkus said.

Danas Arlauskas, managing director of the Lithuanian Confederation of Employers, says the budget adoption might determine the fate of the national agreement and further cooperation with the government. In his words, business organizations have already discussed a possibility to withdraw from the agreement.

Meanwhile, Valiunas warned that the planned tax initiatives, as far as he knows, are already spreading doubts among potential investors.

The business representatives say the proposed tax changes are undermining the business sector and the working population's expectations of a stable tax system and the reduction of tax burden for labor income, and are also reducing Lithuania's attractiveness among new investors.

The ruling parties in Lithuania are proposing taxing assets of commercial banks and turnovers of major retailers.

With the National Agreement signed among the Lithuanian government, trade unions and employers on...

Dialogue in Lithuania welcome but implementation of National Agreement doubtful

The government's efforts to talk to social partners and match different interests are welcome,...

Lithuania has the 4th most competitive tax system among member countries of the Organization for...