BNS
aA
Lithuania’s budget will this year record a revenue shortfall of up to 1.5 billion euros, or approximately 12 percent of the full-year revenue target, due to the coronavirus crisis, Deputy Finance Minister Migle Tuskiene has said. 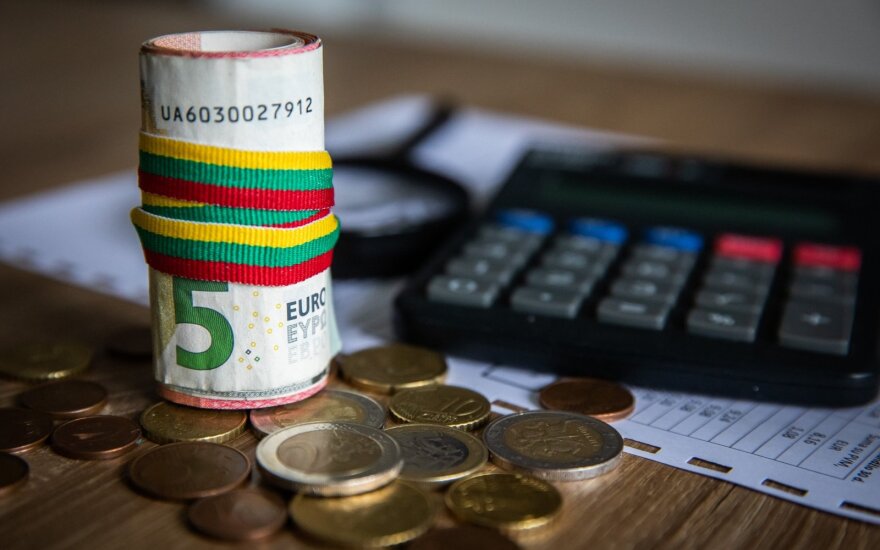 “The revenue shortfall will range from more than 1 billion euros to 1.5 billion euros,” she told members of the parliamentary Committee on Economics on Friday.

In April, budget revenue missed the target by 31 percent, the official said.

“The revenue fall in April was worse than in the previous month. In March, it was largely due to liquidity problems and tax deferrals, and now this has been compounded by a deterioration in corporate performance,” Tuskiene added.

Lithuania’s central government budget revenue missed the target by 31 percent, or 221 million euros in April and fell by some 28.5 percent, or 195 million euros, from its year-earlier level, according to preliminary estimations.