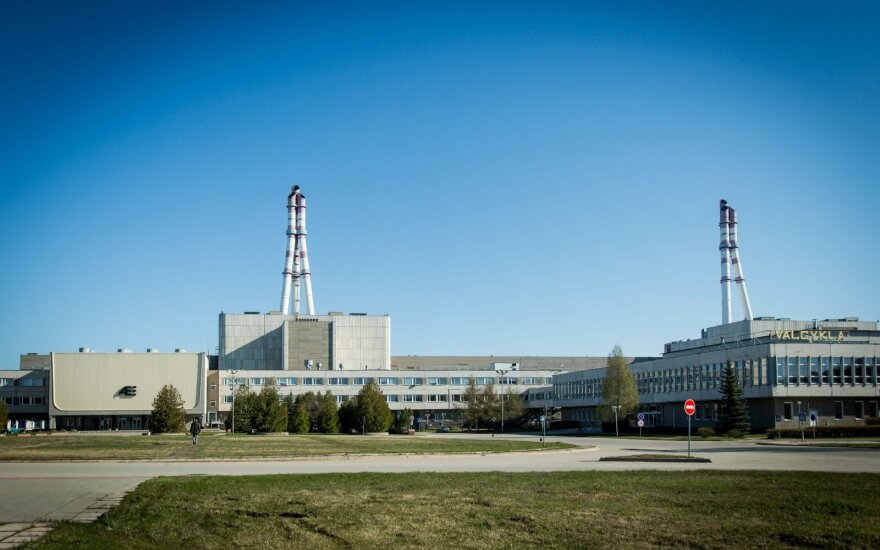 The amount is envisaged in the Commission's multi-annual budget proposal unveiled on Wednesday.

In line with its pre-accession commitments to the European Union, Lithuania shut down the first unit of the Soviet-era facility in late 2004 and closed the second unit at the end of 2009. It may

Lithuanian experts have informed Belarus that the latest event at the Ignalina Nuclear Power Plant...

A "big fight" will take place in European institutions for the sum to be provided to the...

Approximately 780 million euros will be needed for decommissioning of the Ignalina nuclear power plant...

Ingeborga Grassle , the leader of the European Parliament 's (EP) delegation that is wrapping up its...

Ignalina N-plant to brief MEPs on progress of shutdown projects