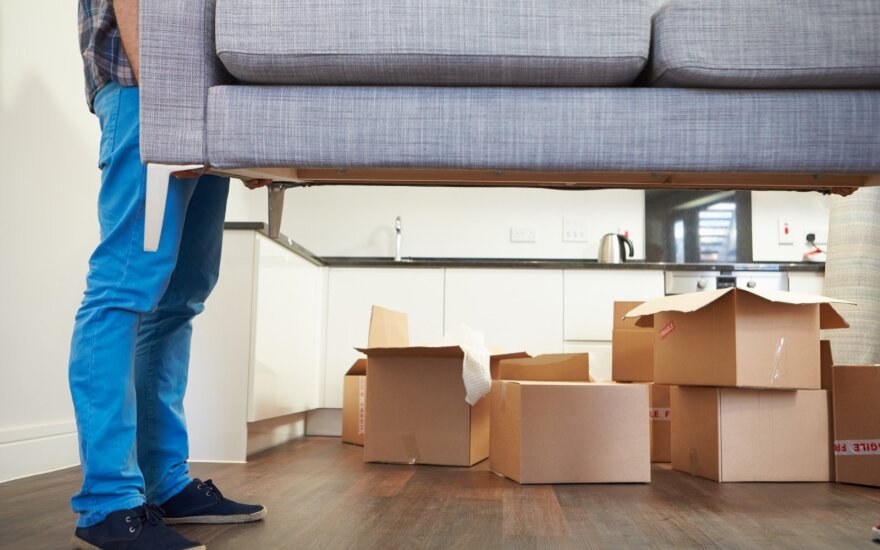 The Electoral Action of Poles in Lithuania–Christian Families Alliance has proposed to introduce a tax on bank assets to raise funds for social needs.

A preliminary impact analysis carried out by LBA shows that the proposed tax may push up prices for banking services by 8 percent.

"We estimate that services to customers may become by up to 8 percent more expensive, potentially costing every bank customer about 60 euro cents per month," Vilius Tamkvaitis, head of analysis at LBA, said at a news conference.

The new tax would cause long-term damage that could be four times as high its short-term benefit, he warned.

The association estimates that while the proposed tax would 100 bring in 100 million euros in extra budget revenue, the economy would lose between 150 million and 450 million euros.

"The first thing to speak about is the public sector's efficiency which is not the best (...). Also, we have already spoken about the fight against the shadow (economy)," Zalatorius said, adding that "it is not difficult to reclaim 100 million euros from the shadow (economy)" if there is the political will.

"There are also many other ways and reducing (tax) cuts is one of them. That palette of all possible solutions is on the table," he said.

Central Bank: real estate tax base should be expanded

Lithuania should consider expanding the real estate tax base, Vitas Vasiliauskas , board chairman...