BNS
aA
The leaders of Lithuania, Latvia, Estonia, Poland and the European leaders on Thursday endorsed a work schedule on how the Baltic states will disconnect their power systems from the post-Soviet system and synchronize them with that of Western Europe. 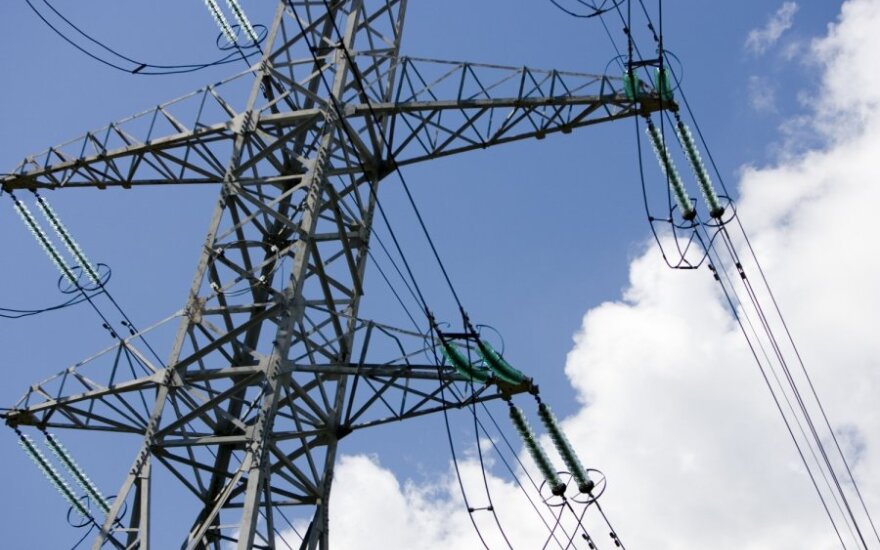 The agreement stipulates that synchronization will be carried out by 2025 at the latest, and the European Commission will be involved in talks with Russia and Belarus to ensure smooth disconnection.

The political guidelines also state that the assessment of investment requests and proposals to fund the construction of the Harmony Link submarine cable, aimed at increasing power transmission capacity, to Poland as well as the funding of related internal network upgrades has to be completed by 2020.

The document also states that proper systemic synchronization capacity should be ensured by 2021, and the autotransformer in Alytus, Lithuania should come online in the same year.

"We had political commitments earlier, declarations, and this is an implementation document which clearly states when we start, what we do, when we finish and how we do it," Grynauskaite told journalists in a sound recording released by the presidential press service.

The Baltic states had planned to carry out their power grids' isolated operations test but Latvia and Estonia later decided to postpone it.

The Lithuanian president said there were technical, not political, reasons for that. "These things have really been resolved, and really I don't think there's something more serious," Grybauskaite said.

The Baltic and EC leaders signed the agreement during the European Council meeting.

With the synchronization project, the Baltic states hope to reduce their dependence on Moscow. Now, the Baltic grids are still synchronously connected to the post-Soviet BRELL ring and are still dependent on a control room in Moscow and Russia's grid.

Following long internal debates, the Baltic states confirmed last year their grids would be synchronized with Europe via Poland. Lithuania and Poland are now connected with the LitPol Link power interconnection but the existing capacity will not be sufficient, thus, a new submarine interconnection, called Harmony Link, will be built.

Lithuanian and Polish power transmissio n companies Litgrid and PSE have asked the EU for financial...