Attention to incident in Copenhagen where Danish workers attacked Lithuanians

BNS
aA
The Lithuanian Embassy said on Tuesday it is looking into an incident in Copenhagen where, based on local media reports, Danish workers attacked counterparts from Lithuania at a building site. 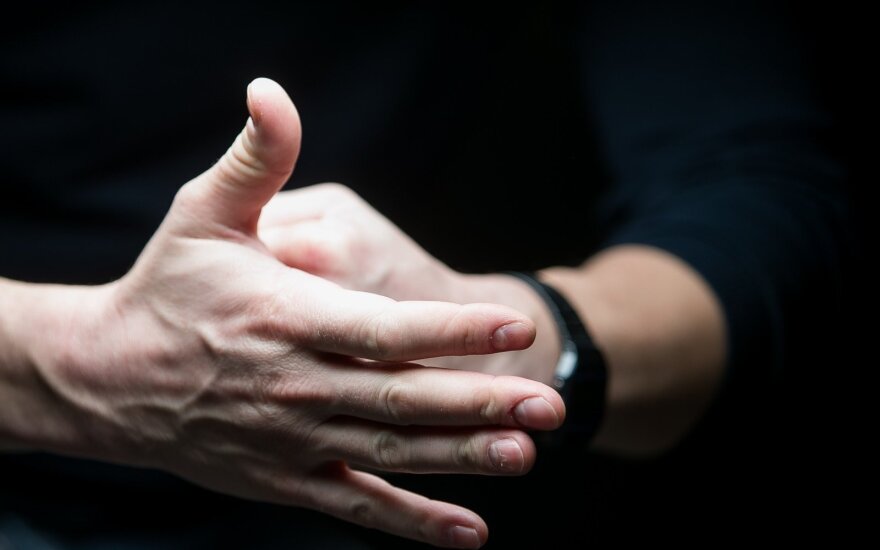 Danish newspapers Ekstrabladet's website reported that several hundred Danish workers gathered in the Norrebro area of Copenhagen to protest over working conditions and eventually attacked Lithuanians. The workers from Lithuania tried to hide in a car but protesters dropped scaffolding on top of it, the website reported.

Vaidotas Karvelis, a minister-counselor at the Lithuanian Embassy in Denmark, told BNS he has information on the situation only from media reports.

Related articles
Hong Kong, Beijing supporters square off in Vilnius rally: two taken to police
New details on 2 Lithuanians missing after they fell from ferry on way from Sweden

"Nobody has turned to the embassy over this. Neither the Lithuanian themselves, nor the Danish police or other institution," the diplomat said. "We have channels within trade unions so we are looking for more information. It’s not always easy to make any conclusions from initial sources."

Karvelis called on the Lithuanian victims to turn to the embassy. "We do not ignore such cases as we care about the situation of our nationals. But they not always know where to turn to or have some other motives," the embassy representative said.

Rasmus Kreutzmann, the secretary of Danish trade union 3F, said the protest was held to express dissatisfaction with building contractors.

"Lithuanians work here and they are paid much less than allowed, and sometimes they receive "black" money. Also, they work longer than allowed," he said.

Some 20,000 Lithuanians live in Denmark, based on figures from the Lithuanian Embassy.

The Lithuanian Supreme Court (LAT) decided on Monday to turn to the European Court of Justice (CJEU)...