...
BNS
aA
The process of electricity market liberalization in Lithuania is failing, therefore, its third stage should be postponed, Vaidas Augustinavicius, a presidential adviser on economic and social policy issues, says. 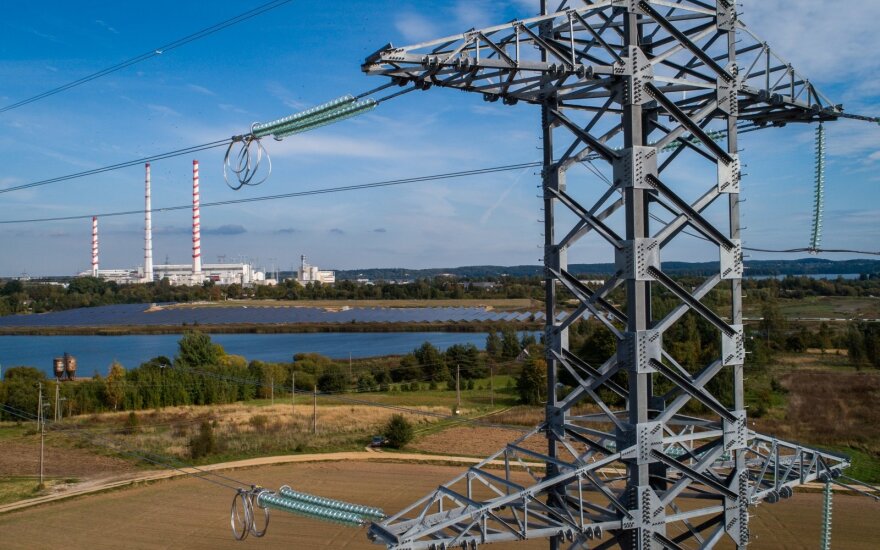 "Until the legal base is improved, until enough time has passed to make sure that the liberalized process is working safely, there's probably only one word to say about the third liberalization stage: postpone. The third phase involves households consuming the smallest amount of energy. Moreover, prices might be set at record highs," he told the Ziniu Radijas news radio on Tuesday.

In his words, the ongoing liberalization process is inefficient as there are too few independent suppliers on the market, some of them are linked to state-owned enterprises, and there's a risk of oligopoly, which fails to ensure proper competition and the best price for consumers.

"Liberalization will only be effective when the number of reliable and independent suppliers is sufficiently high. If we look at the suppliers now, half of them are state-owned companies, and there are only six potential suppliers, including Perlas Energija, in total. Therefore, the presidential office sees a risk that the liberalization process could lead to an oligopoly, from a monopoly, which is also not the goal", Augustinavicius pointed out.

The presidential adviser believes the attempt to liberalize the electricity market has so far been unsuccessful.

On Monday, Energy Minister Dainius Kreivys said the regulation of independent electricity suppliers would be tightened shortly as amendments would be submitted to the government to increase the capital requirement for companies and to set high competence standards within the energy sector.

The move comes after one of the independent suppliers, Perlas Energija, announced last Friday it was moving customers on fixed-price plans to a plan linked to the energy exchange.

Some 1.168 million consumers the first and second group (consuming more than 1000 kWh of electricity per year) in Lithuania have so far signed contracts with independent suppliers. Those consuming less will have until mid-December to choose a supplier. 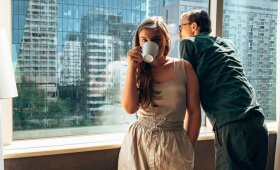 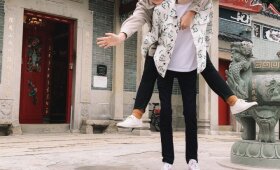 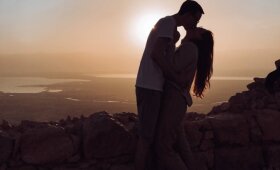 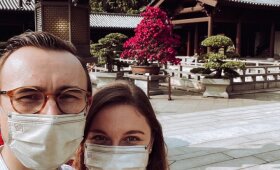 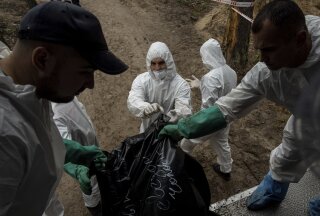 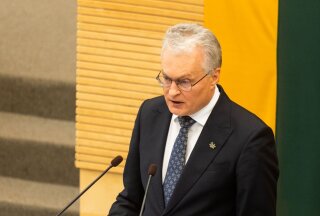 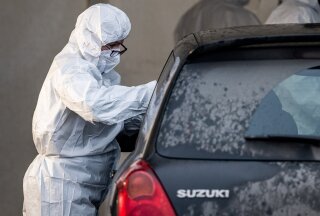