BNS
aA
The US private equity giant Blackstone Group's acquisition of a majority stake in Luminor, one of the largest pan-Baltic banks, is likely to be closed in the second half of 2019, rather than in the originally planned first half of the year. 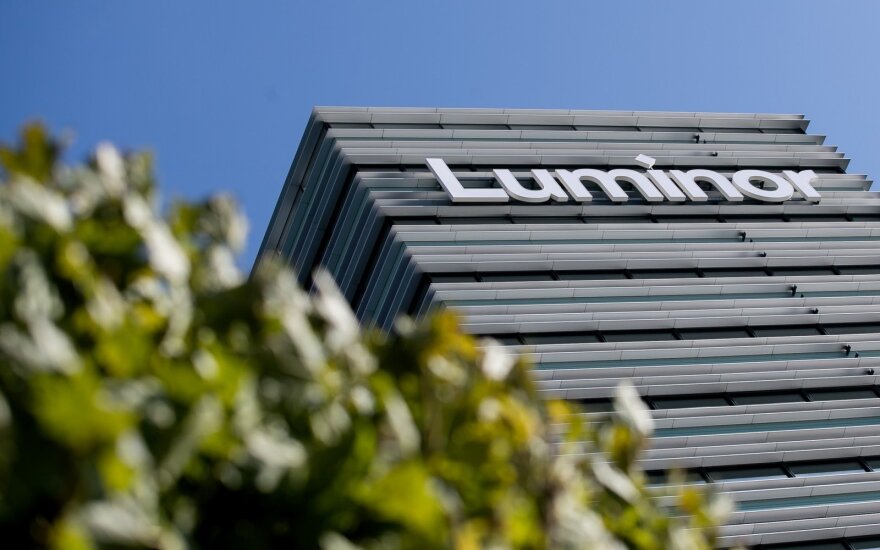 "The extension of the completion date was due to lengthier-than-planned administrative preparation. Therefore, the process will take longer than we planned," Giedre Bielskyte, head of communication at Luminor's Lithuanian branch, told BNS.

"We are confident that the transaction will be finalized in the second half of this year," she added.

Nordea, one of Luminor's current shareholders, said in its first-quarter report released this week that Blackstone, which is yet to obtain approvals from the Baltic regulators and the European Central Bank, is "in the final stages of the pre-filing process".

"Therefore timing of transaction completion will most likely be during the second half of 2019," the Nordic financial group said.

The European Commission cleared the deal in January.

It was reported last September that a consortium led by Blackstone Group was buying a 60 percent stake in Estonia-registered Luminor and would own the bank jointly with its current shareholders, Nordea Bank and DNB.

Created through the merger of Nordea's and DNB's operations in the Baltics in 2017, Luminor is headquartered in Estonia and has branches in Lithuania and Latvia. The bank says it is the Baltics' third-largest financial services provider with a 16 percent market share in deposits and 22 percent of loans.

Members of the Lithuanian parliament 's Committee on Budget and Finance (CBF), which is looking...

Luminor , one of the largest banking groups in the Baltic states, established after Nordea and DNB...

During its meeting in Vilnius on Thursday, the European Central Bank 's Governing Council did not...