BNS
aA
The EU General Court on Thursday rejected an appeal by Achema, a Lithuanian fertilizer producer which is part of the Achema business group, over state aid for the Klaipeda-based LNG terminal. 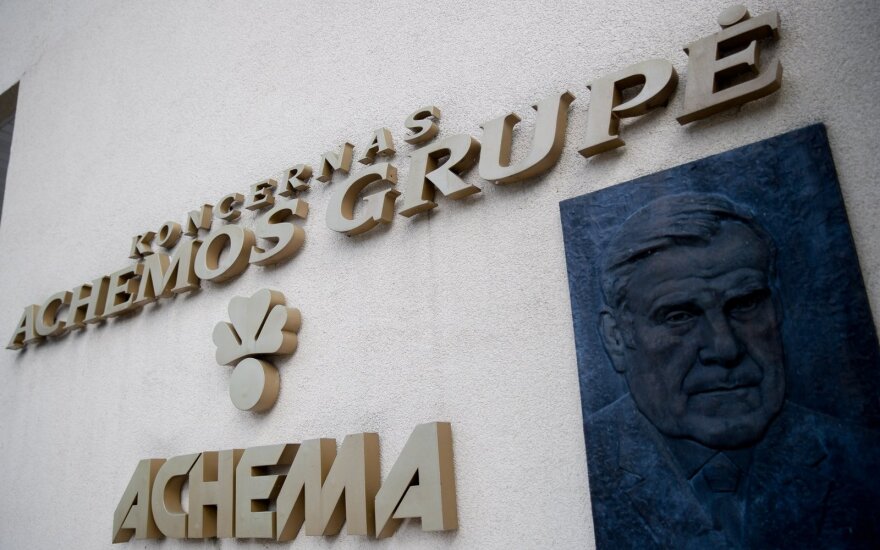 The court confirmed that the whole coordination with the European Commission on the state aid 6-7 years ago was lawful, including the chosen size of the LNG terminal and the project's implementation and funding model, Lithuania's Ministry of Energy said.

"The terminal's strategic importance for the state and all natural gas consumers has been confirmed once again," Energy Minister Zygimantas Vaiciunas said in a statement.

Unhappy with the European Commission's 2013 decision to support the LNG terminal in Lithuania, Achema, the largest gas consumer in Lithuania, initiated a case against the EC in July, 2016.

Gintras Balciunas, deputy board chairman of the Achema group, then told BNS Lithuania that part of important information had not been disclosed by Lithuania, including that Achema had been denied permission to build a terminal of its own. Also, the group believed, the (Klaipeda LNG terminal's) capacity was larger than Lithuania needed. The group believed that exact data on the actual use and prospects for the use of the terminal had not been disclosed.

In November, 2013, the EC ruled after about six months of investigation that a total of 448 million euros worth of state assistance to the LNG terminal project would not affect competition and make it possible for Lithuania to integrate into the EU gas market.

The EC decision paved the way for Lithuania to warrant for the 87-million-euro loan granted to Klaipedos Nafta by the European Investment Bank (EIB).

Achema has also turned to several courts in Lithuania over state aid for the LNG terminal. The company did no pay mandatory taxes up until the middle of 2015, stating that they amounted to excessive financial burden. But it paid off its tax debts once the Constitutional Court ruled it must pay.

Achema owns a 10 percent stake in Klaipedos Nafta which operated the LNG terminal in Lithuania.