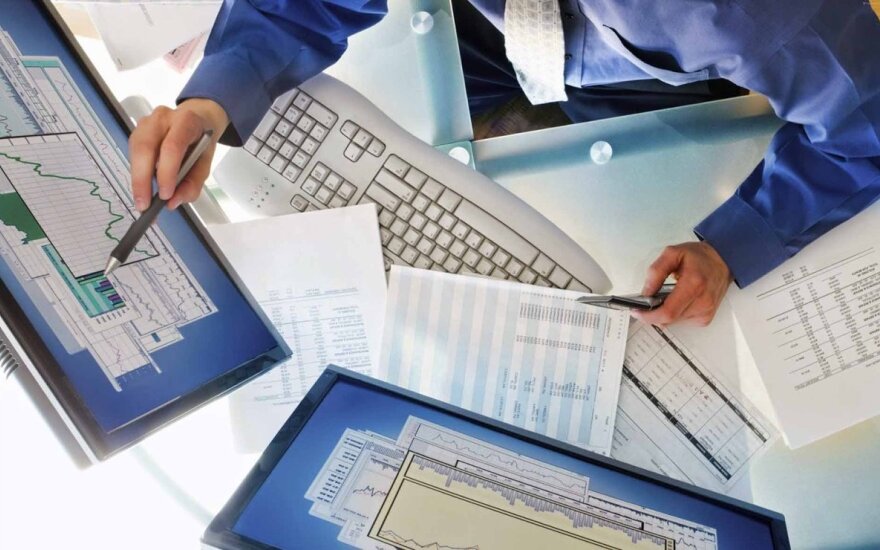 UBS is an addressee of both decisions, but was not fined as it revealed the existence of the cartels to the Commission.

Commissioner Margrethe Vestager, in charge of competition policy said:“Companies and people depend on banks to exchange money to carry out transactions in foreign countries. Foreign exchange spot trading activities are one of the largest markets in the world, worth billions of euros every day. Today we have fined Barclays, The Royal Bank of Scotland, Citigroup, JPMorgan and MUFG Bank and these cartel decisions send a clear message that the Commission will not tolerate collusive behaviour in any sector of the financial markets. The behaviour of these banks undermined the integrity of the sector at the expense of the European economy and consumers”.

Foreign Exchange, or “Forex”, refers to the trading of currencies. When companies exchange large amounts of a certain currency against another, they usually do so through a Forex trader. The main customers of Forex traders include asset managers, pension funds, hedge funds, major companies and other banks.

Forex spot order transactions are meant to be executed on the same day at the prevailing exchange rate. The most liquid and traded currencies worldwide (five of which are used in the European Economic Area) are the Euro, British Pound, Japanese Yen, Swiss Franc, US, Canadian, New Zealand and Australian Dollars, and Danish, Swedish and Norwegian crowns.

The Commission's investigation revealed that some individual traders in charge of Forex spot trading of these currencies on behalf of the relevant banks exchanged sensitive information and trading plans, and occasionally coordinated their trading strategies through various online professional chatrooms.

The information exchanges, following the tacit understanding reached by the participating traders, enabled them to make informed market decisions on whether to sell or buy the currencies they had in their portfolios and when.

Occasionally, these information exchanges also allowed the traders to identify opportunities for coordination, for example through a practice called “standing down” (whereby some traders would temporarily refrain from trading activity to avoid interfering with another trader within the chatroom).

Most of the traders participating in the chatrooms knew each other on a personal basis - for example, one chatroom was called Essex Express ‘n the Jimmy because all the traders but “James” lived in Essex and met on a train to London. Some of the traders created the chatrooms and then invited one another to join, based on their trading activities and personal affinities, creating closed circles of trust.

The traders, who were direct competitors, typically logged in to multilateral chatrooms on Bloomberg terminals for the whole working day, and had extensive conversations about a variety of subjects, including recurring updates on their trading activities.

Blockchain industry leaders should start investing more in Research and Development (R&D) instead of...

Executives of two dairies slapped with fines for market abuses

The board of the Bank of Lithuania has imposed a fine of 200,000 euros on Linas Strelis, a member of...