BNS
aA
15min, the owner of the 15min news website, and Baltic News Service Lithuania are merging with Lithuania's media and digital business group Media Bites to create a media group that will operate under the name of 15min Group, the companies said on Thursday. 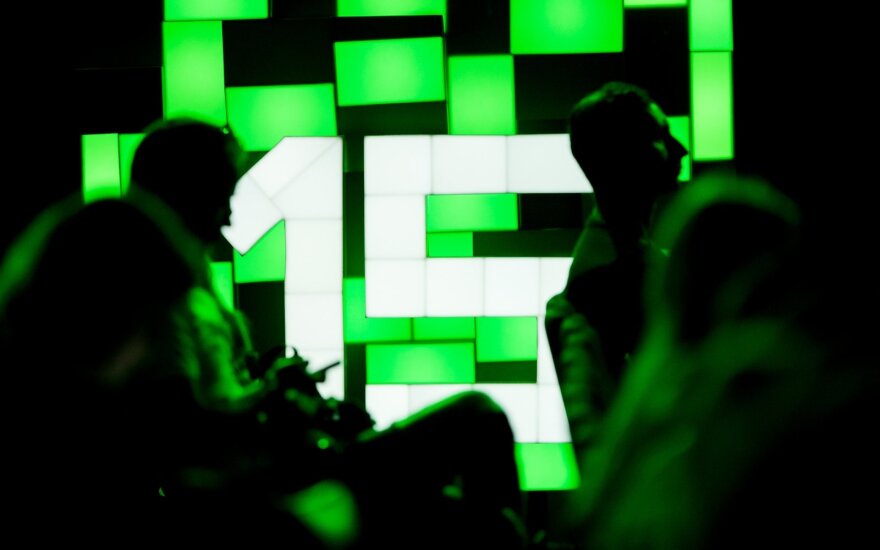 Both 15min and BNS Lithuania are currently 100 percent owned by Estonia's Postimees Grupp.

After the merger, Postimees Grupp will hold a 60 percent stake in the 15min Group and Media Bites' shareholders will own 40 percent of shares.

Media Bites is bringing its media, photography, press and book distribution businesses and brands into the 15min Group. These are the magazine brands Zones, Laime, Legendos, Ji, the Zmones.lt news website, the Zmones mobile app, the ZMONES Foto photo agency and the Fotobankas.lt photoarchive, as well as the press and books distribution company Medipresa, which also operates the online bookstore Perkuknyga.lt.

Under the deal, Media Bites' shareholders and managers, including Tomas Balzekas, the founder and former CEO of 15min, will be responsible for the management of the 15min Group.

"Ever since I left the CEO position of 15min and BNS Lithuania in 2017, I felt like I will be back, maybe in another form, but I will be back," Balzekas said in a press release. "15min has been part of my DNA since 2005; I have put 12 years of sincere work into the company and the team with my belief that good journalism makes the world a better place."

"Today I come back being stronger. During that time, along with my partners we have created a media group that operates in many interesting fields like cinema, digital, print and other markets," he said.

"I believe that by combining the teams, good energy and innovative ideas from both sides, we will become the strongest media group in Lithuania and a very united team that will be guided by strong values and pursue a common goal all together."

Postimees Grupp CEO Andrus Raudsalu expects the merger to further strengthen the position of the media business in Lithuania.

"We saw a natural match in Media Bites: both groups are strongly based on the values of quality journalism," Raudsalu said. "Postimees Grupp has been looking to expand on the Lithuanian market for several years and now with this merger we will secure our position as one of the leading players on the market."

"The future of digital media is monetization through subscriptions. Combining our experience from other markets with Media Bites' already existing strong local subscriber base and high quality journalism from both organizations, we will bring a new era to the Lithuanian media market," he added.

According to Raudsalu, the changes also mean that Ramunas Saucikovas will leave his position as the CEO of 15min and BNS Lithuania.

Donatas Vecerskis, deputy CEO of 15min, will serve as its interim CEO, and Vaidotas Beniusis, the editor-in-chief of the news agency, will step in as interim CEO of BNS Lithuania.

Postimees Grupp highly values Saucikovas' contribution to the business success in Lithuania and the laying of a solid groundwork for reliable journalism, according to Raudsalu.

"These principles will be sustained in the future," he said.

The merger is subject to approval from the Lithuanian Competition Council.

Postimees Grupp's businesses operating in Latvia and Estonia will continue to be 100 percent owned by MM Grupp, whose majority shareholder is Margus Linnamae.

Some 3,412 cases of hostile or non-friendly information activity against Lithuania were recorded in...