D+ nariams    Prenumeruoti
Vytautas Keršanskas
aA
In recent months, we hear ever more intensive discussions on the creation of a European military. The topic has been covered by figures ranging from the heads of the largest European Union country heads of state to the presidential candidates in Lithuania. However, one must note that it is an equally impossible to even begin implementing idea as, say, an EU Olympic team or football team. 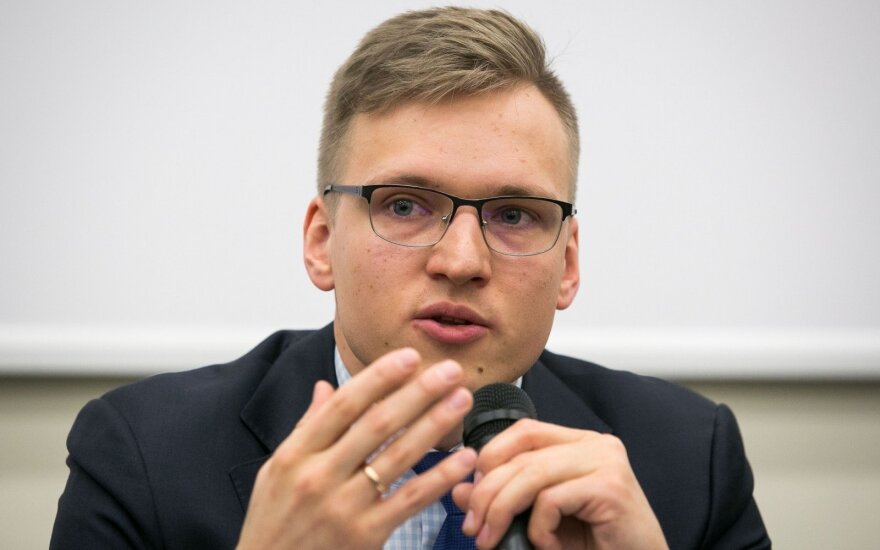 But just like after every Olympic games, social media will have an image in it, illustrating that supposedly the European Union has won the most medals (ignoring the elementary fact that if it did compete as a single unit, it would have far fewer representatives in the games), similarly every yea

Presidential candidate discussion features pointed remarks: you want to open a gate to the East

Colonel Modestas Petrauskas , commander of the Lithuanian Special Operations Forces, is set to be...

Jüri Luik: I think we can cooperate more

Estonia is often presented as a model country among the Baltic States, however it faces all the same...

Kęstutis Girnius. Should the USA or Lithuania defend Montenegro?