The union of the Commonwealth of Two Nations and Saxony

D+ nariamsPrenumeruoti
Mindaugas Šapoka | ldkistorija.lt
aA
Frederik August I (1670-1733), Elector of Saxony, became the King of Poland and the Grand Duke of Lithuania (1697-1733) on June 27th, 1697. During the coronation, the new ruler took the name of Augustus II, but often was called the Strong due to his unusual physical strength. Saxony was one of the most economically developed states in Europe at the end of the 17th century. Entering into a personal union with Saxony, the Commonwealth had better prospects in international politics than many surrounding nations. The new leader, having his own state, could hope that he would be able to rule the boyars of the Commonwealth. 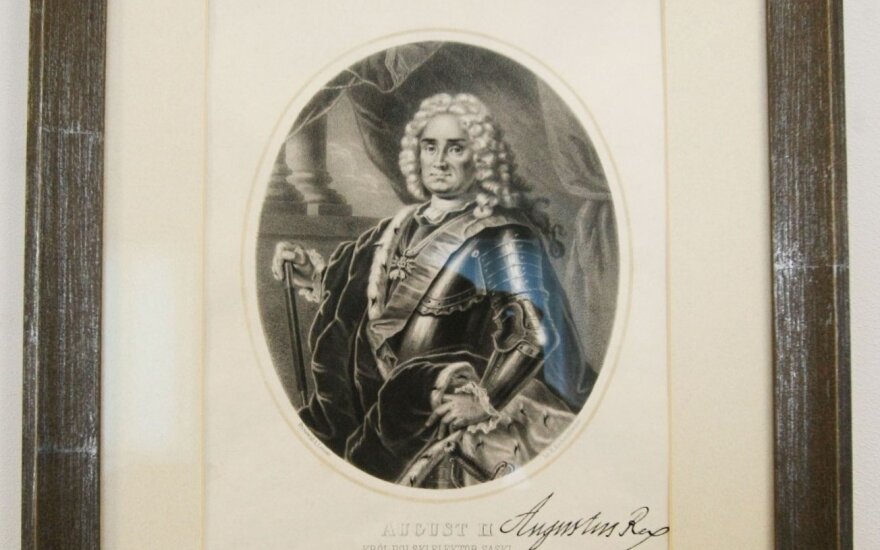 The Vision of Augustus II: Saxony's Wealth and the Commonwealth's Expanses

At the turn of the 18th century, the rule of law of the Commonwealth was different than that of its neighboring states. We can distinguish three different groups of states that dominated at the time in Europe. The fi

Studies abroad reflect the direction of a country’s integration into educational and cultural...

Education and patriotic upbringing for women in the Age of Enlightenment

Women of the early modern period, even those from the privileged estates, could not enjoy full civil...

Educational Commission in the Grand Duchy of Lithuania

Pope Clement XVI’s decree pronouncing the closure of the Jesuit Order reached the Lithuanian and...

Bringing up children in 16-17th century Grand Duchy of Lithuania

The ways of bringing up children depended on the social status of a family in the Grand Duchy of...

The Commonwealth Educational Commission: a new approach to teachers and education

Pope Clement XVI’s decree pronouncing the closure of the Jesuit Order reached the Lithuanian and...

The Chmelnitsky Uprising and the Grand Duchy of Lithuania

In early 1648, a Cossack uprising led by Bogdan Chmelnitsky broke out in Polish-ruled Ukraine, which...