Ramūnas Bogdanas. Where did British Euroscepticism come from?

D+ nariams    Prenumeruoti
Ramūnas Bogdanas
aA
The roots of the United Kingdom’s Euroscepticism lie in its imperial past. Its welfare was created by the global economy it ruled itself in a state which spanned the world that the sun never set on. Thus, Brits particularly struggle to commit in a company, where their voice is simply one of twenty-eight. The tradition of a global empire clashes with the club rules. 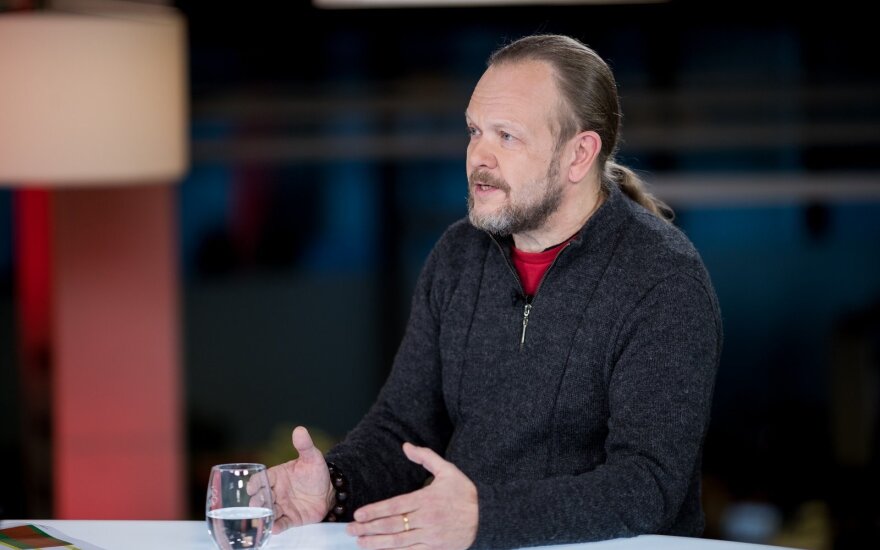 The English Channel exists not only on maps, but also in the British consciousness. In their daily language, they distinguish themselves from what they call the "continent" that lies to the East of them.

As to the West, there lie the world's oceans. When the Eurosceptics invite to close off

The Lithuanian government has invited on Wednesday its expats living in the UK to return to Lithuania...

Kęstutis Girnius. The restless year of 2019

The coming year will not be easy. Global economic growth is slowing. The trade wars started by the USA...

Compared to Lithuania, no other state better understood the fact that membership in the EU and NATO...

The future of Europe after Brexit: Lithuania and Germany? (1)

Next week, on 17 December 2018, the Presidential Palace will host an important international...

Presidential candidate discussion features pointed remarks: you want to open a gate to the East

Economist Vytenis Šimkus: how much might Brexit cost Lithuania?

The mists over the future of UK – EU relations currently still lingers. It appears that Theresa May...