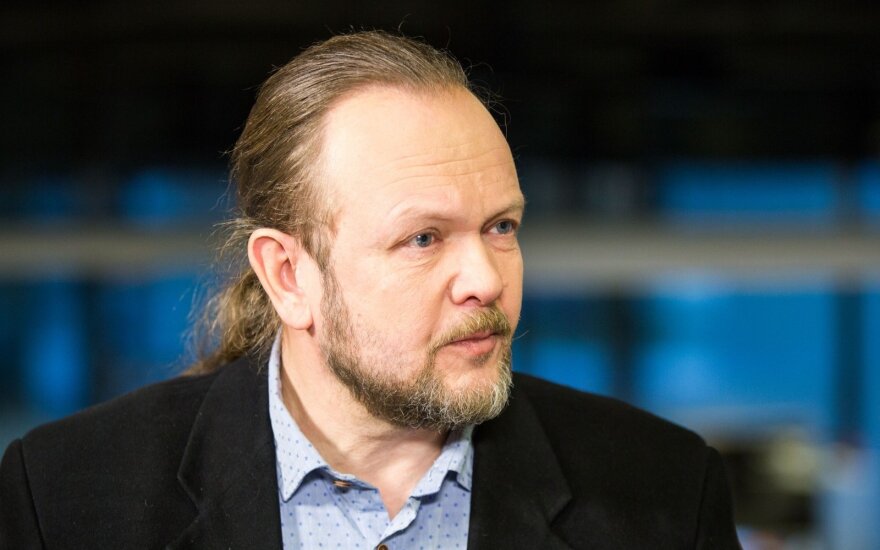 Leonid Brezhnev has remained a Soviet symbol of stagnation. The poor man could barely move, but he would be led to a tribune so he could mutter a few barely understandable words and stretch forth his hand to wave to the working classes. You could guess that it was only screen, behind which sharp

Electoral system changes on the horizon – will the partisanship purge succeed?

Over 10 top officials replaced during Govt's 100 days in office

Gintautas Kevišas on Thursday rejected calls from Lithuania's leaders to step down as director of...

Backstage operations of Gintautas Kevišas , the director of the Lithuanian National Opera and...

Central Electoral Commission – the end of the Vaigauskas era

Lithuanian Culture Minister Liana Ruokytė-Jonsson says that there is no legal basis to fire...

There are signals that the Lukashenko regime is looking for potential illegal migrants not only in...

Lithuania's police have launched a pre-trial investigation into threats to commit a terrorist crime in...

On Wednesday, 206 new COVID-19 cases were detected in Lithuania. Since the beginning of the pandemic,...

EU ambassador: it seems that flights from Iraq to Minsk cancelled for 10 days

The European Union Ambassador to Iraq Martina Huth says flights from this country to Minsk should be...

The Lithuanian government is suggesting allowing non-vaccinated people and those who have not had the...