Professor V. Pugačiauskas: after the Crimean occupation, three negative images of Lithuania were being formed 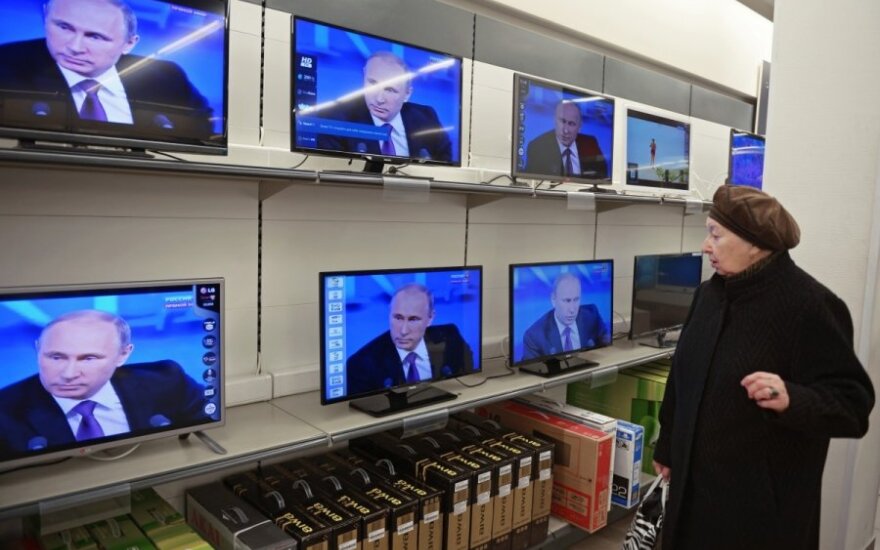 Why do the current sanctions against Russia not stop the war in Ukraine? (1)

Military analyst: R. Vanagaitė stands at the forefront of the information war

A response to the falsifiers of post-war history: the harsh truth about the life and death of the partisans