Mantas Kuncaitis. What are the implications Russia’s hybrid warfare pose for the European Security? (Part 3) 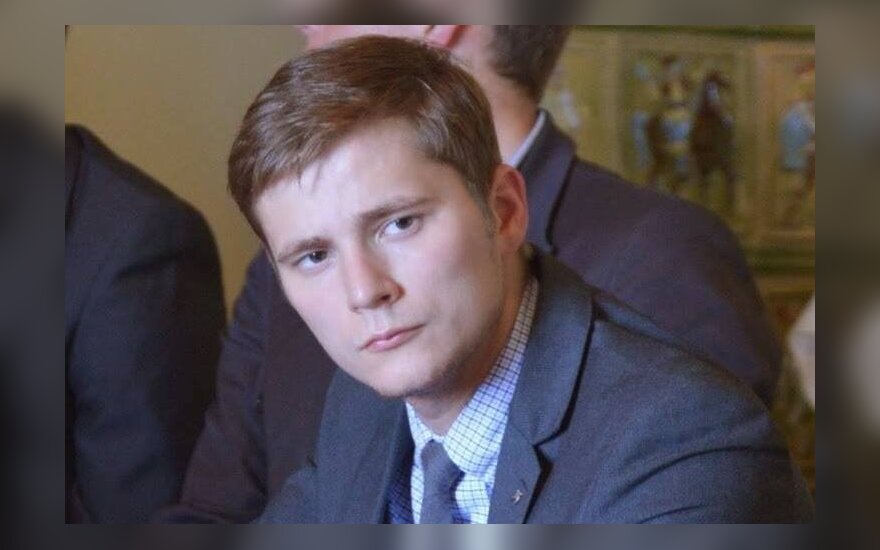 The general perception in the West is that if Russia was a threat, it would be a threat only to the post-soviet countries. Nevertheless, contrary to what is proposed, the neighbouring countries is not the only target that Russia has; and in the West Moscow i

Mantas Kuncaitis. What are the implications Russia’s hybrid warfare pose for the European Security? (Part 1)

Mantas Kuncaitis. What are the implications Russia’s hybrid warfare pose for the European Security? (Part 2)

In pursuit of Eastern European leadership – political experts are sceptical

Eastern Partnership policy: do not bury it, it's alive (1)

Recently, even well-known Lithuanian politicians do not avoid fiercely criticising of the European...

Lithuanian President Dalia Grybauskaitė said on Thursday that she expects that observers will be...

German troops leading NATO 's multinational battalion in Lithuania will be present in the country...