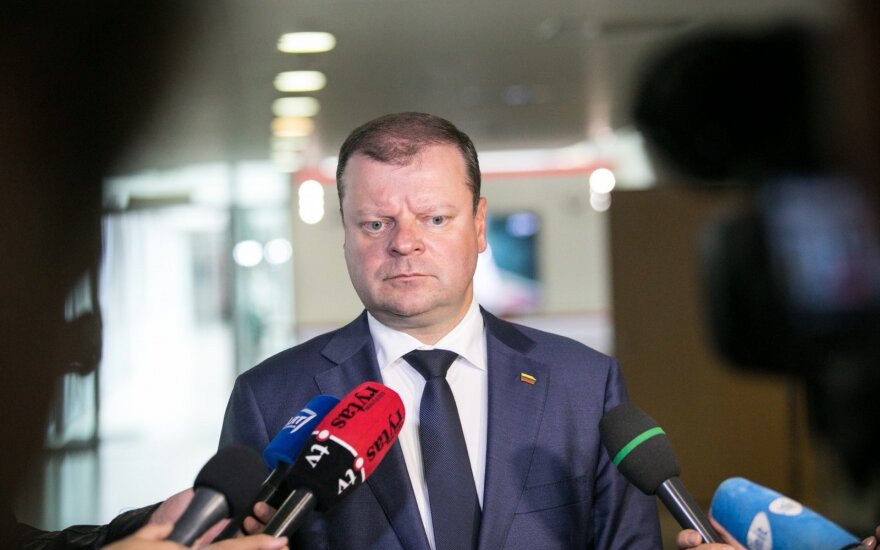 According to the European Commission's proposal, cohesion support for Lithuania would be cut by 13 percent in the new budget. Direct payments to farmers would grow slightly but they would not reach the EU average and would make 80 percent of it.

552 million euros would also be allocated for

Lithuania is open to common positions with Poland – PM

Lithuania is open to the solution of all issues and coordination of positions with Poland ,...

EC proposes cutting support for rural development in Lithuania to EUR 1.2b

The European Commission is proposing cutting support to Lithuania for rural development in 2021-2027...

The EU 's cohesion support for Lithuania may decline by around one-fifth in the bloc's new budget for...