Larger wages and pensions: why we are increasingly behind Estonia 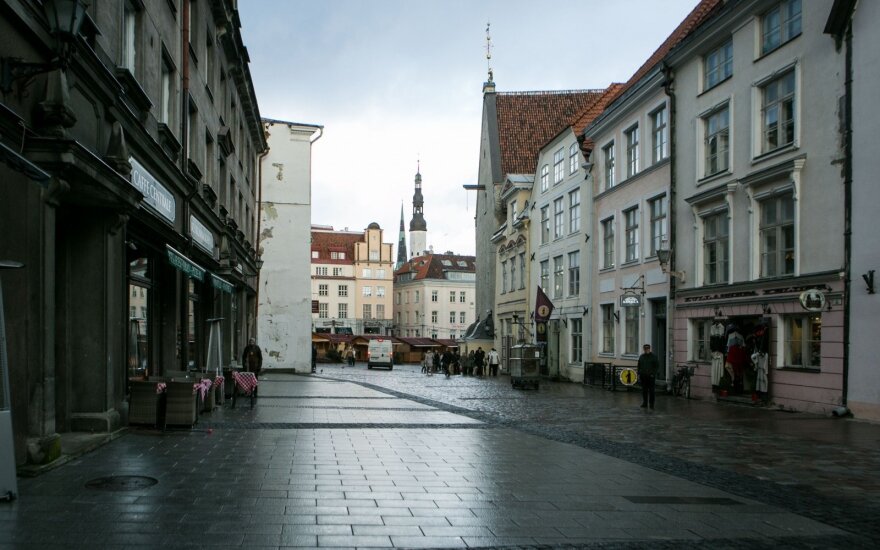 While Estonia is notable among the Baltics for its highest average net wage of more than a thousand euro, Lithuania is first based on a less laudable metric – inflation, which is not only the highest in the Baltics, but in all of the European Union.

S. Jakeliūnas: there is no significant tax reform because the cabinet has not had time to “warm up”

PM about president's criticism: There's one person who's never wrong

All of the projected reforms are being implemented and will be up for assessment in three years, after...

Lithuania's budget for the next year is more socially sensitive and responsible, says Mindaugas...

Lithuania's parliament has raised the basic tariff used for calculation of salaries of staff of...

The current pace of optimization of the school network in Lithuania will not allow significant...