Kirkilas – Multi-Speed EU is no bogeyman 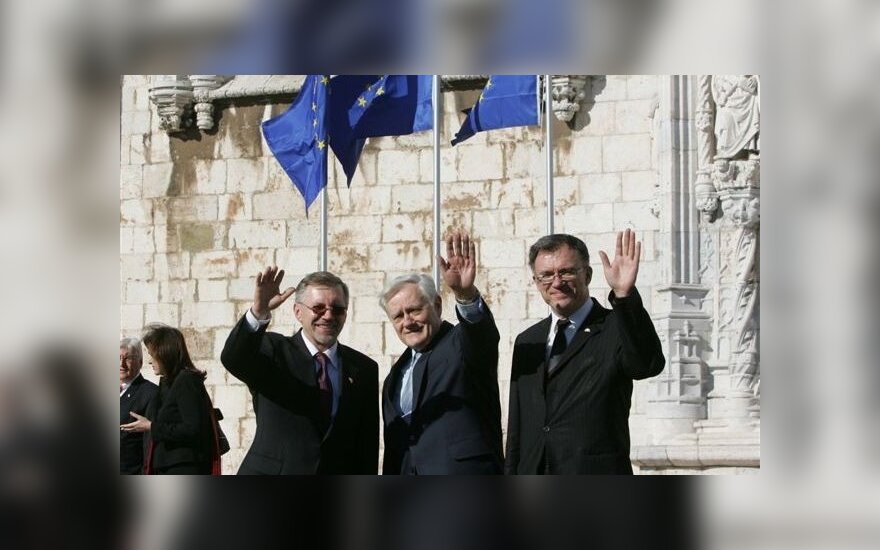 The European Union‘s foundation agreement marks its 60th anniversary on March 25. It was signed by just six states then. Today the Union is comprised of 27 states and around 500 million citizens. The 60th anniversary is not only a happy one, however. United Europe is plagued by a number of prob

Moderate political parties' success in the Dutch parliamentary election shows that Europe may be able...

Poland not among priorities of Seimas' diplomacy

Although all of Lithuania's biggest political parties emphasized before the 2016 elections the need to...

Kirkilas – Russia wants neither Trump, nor Clinton – it wants a weak America

The coming 45th President of the United States of America Donald Trump could be the first to end up...

Social Democrats and Conservatives – a quest for identity

The two largest and up to then most significant parties in Lithuania, the Social Democrat s and the...

The movement behind Trump and Brexit rises in Lithuania