Forgotten neighbour of the Great Duchy of Lithuania – the Ottoman Empire

Tik Delfi plius nariams Prisijungti
Tomas Čelkis | ldkistorija.lt
aA
Moldova and the Tatar khanates were neighbouring political formations of the Great Duchy of Lithuania (GDL) territories between the Dniestr and Dniepr rivers in the 15th century. These lands of the GDL stood out for their differing climate, the steppes that spread out across them, and the few settled people that lived there. 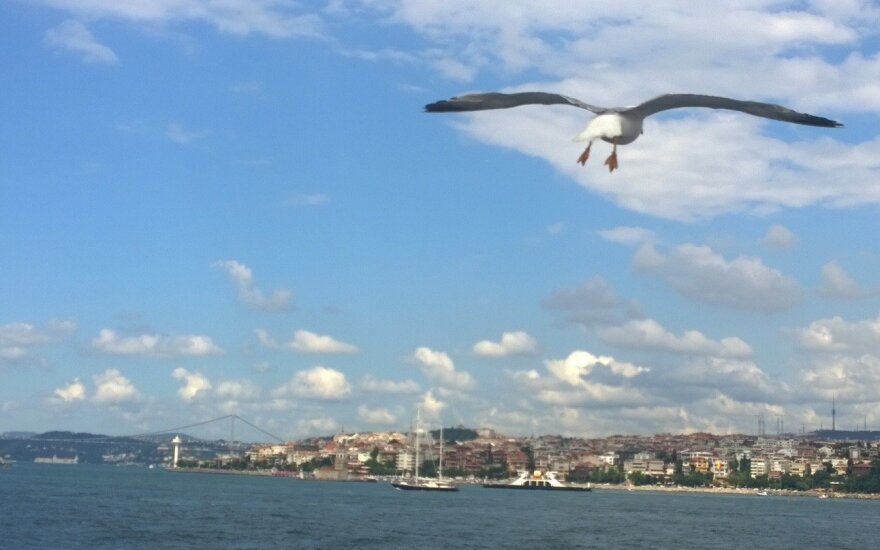 A state "from sea to sea" and Ottoman pressure

The Tatars often organised raids into these lands, and their attacks grew in strength after 1475 when the Crimean Khanate fell under the rule of Sultan Mehmed II and the Ottoman Empire. In 1482 the Crimean khan laid waste to Kiev and its surrou

Lithuanians through the eyes of the Byzantines

In terms of civilization, Byzantium represents the Christianized East, however if we travelled almost...

“A Land of Forests and Swamp.” The image of Lithuania in Medieval Europe

“Lithuania [Lectonia] is a province of Scythia, and its people are called Lithuanians. They are...

The coronation of Mindaugas: do we really understand medieval monarchy?

The coronation of Mindaugas is viewed as the birth of the Lithuanian state, however we rarely...

In early modern times, there was an elite that existed in many of the larger cities of the Grand...

Bankruptcy of the Jewish community in the Grand Duchy of Lithuania

Ideas about tremendous wealth of the Jew s, their well-being, which was thought to have been created...

War Tourism in the 14 Century: what were European knights looking for in Lithuania?

The Teutonic Order was the first Western Christian state that Lithuania came into contact with. The...