Fewer low income earners, but there is a caveat 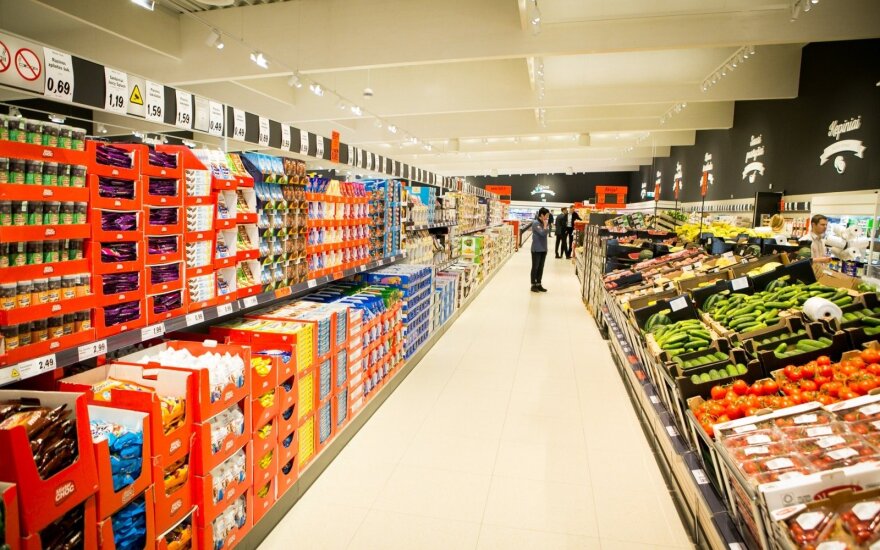 Most wages rose at the end of last year and the number of those earning less than the minimum wage declined. However, the wage increases for roughly half were less than the rise in prices, which is why in reality they earned less.

The average income of individuals, who work all month, which

Changes to Sodra taxes in the making

Immigration numbers are setting new records in Lithuania, with the major wave of emigration slightly...

Lazutka speaks on his withdrawal from Social Security Ministry: withdrew after seeing the real plans

Lithuania should see no drastic rise of food, drink prices in 2018 – analyst

Prices for alcohol and dairy products will grow insignificantly in Lithuania this year after being the...