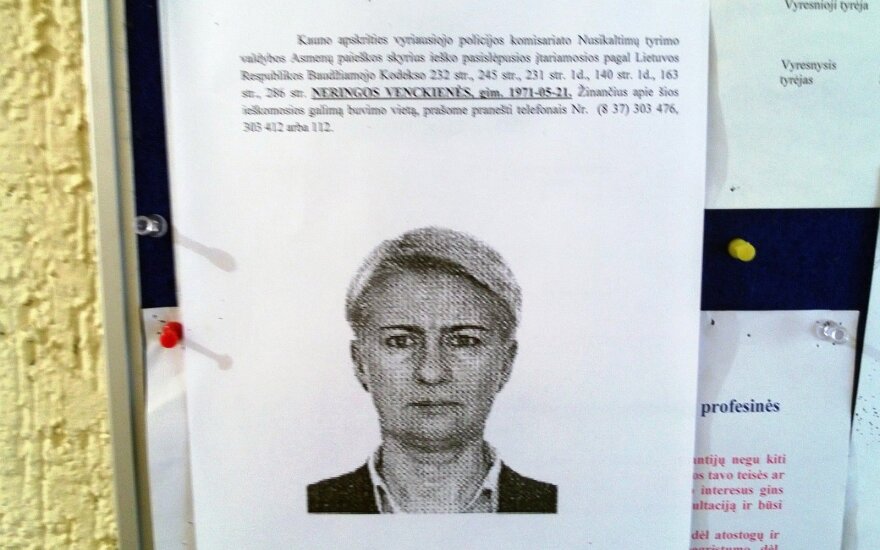 Way of Courage Party can trace its brief roots back to a scandal which divided Lithuanian society into two camps in 2008. Scandal has continued to be the defining future of the political party which earned the support of 8.5% of voters in 2012. Of the candidates who entered Seimas with the party

Venckienė asks for donations to fight extradition from US

Neringa Venckienė , a former MP and a central figure in the so-called Garliava paedophilia scandal...

The District Court of Kaunas, the second-largest city of Lithuania, on Tuesday sanctioned the arrest...

The US Justice Department has announced it has accepted Lithuania’s request for extradition of...